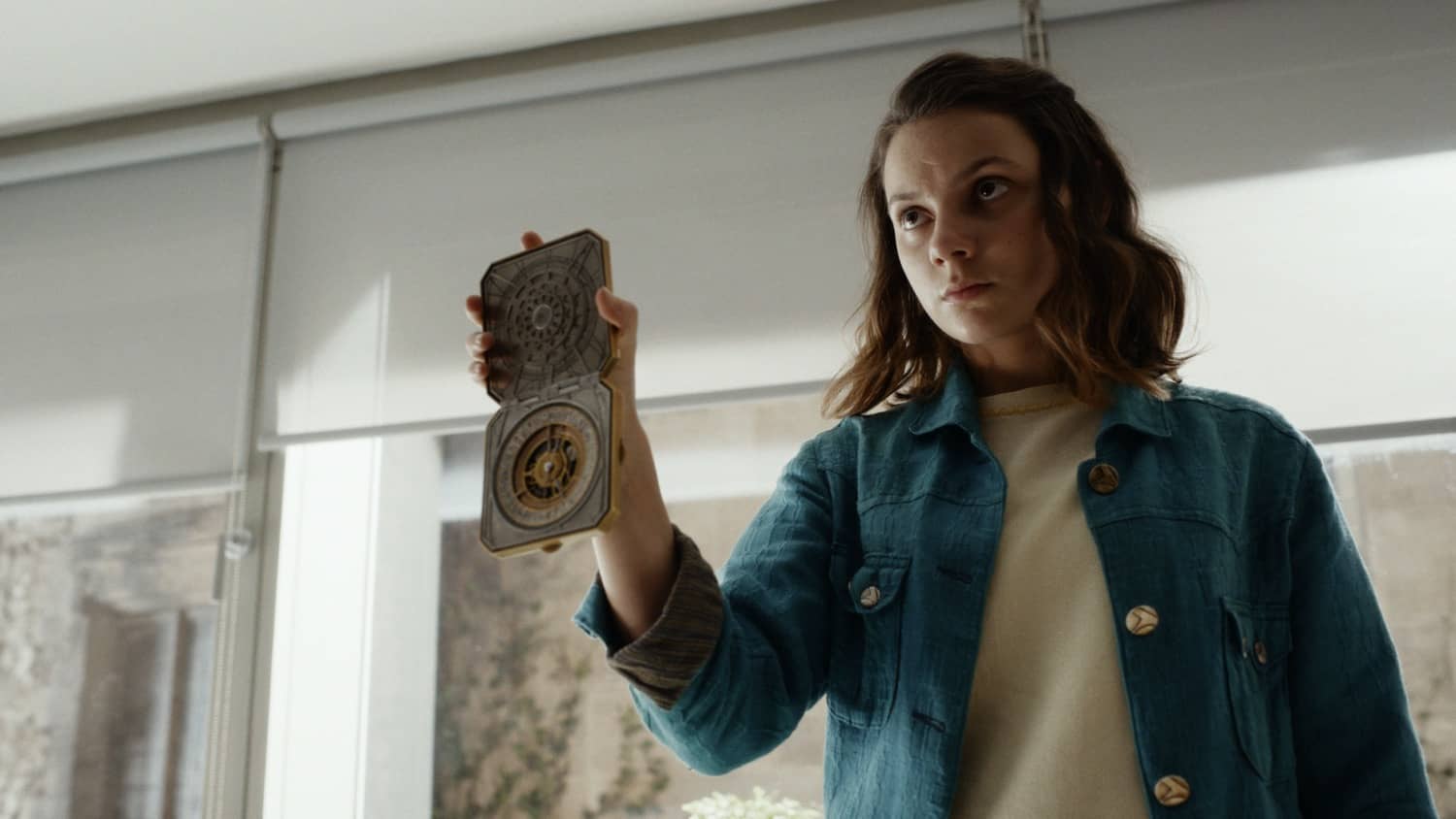 HBO and BBC One have begun production on season three of HIS DARK MATERIALS. The eight-episode third season is based on “The Amber Spyglass,” the final novel in Philip Pullman’s award-winning trilogy.

Production will take place at Wolf Studios Wales stages and on location throughout Wales and England.

Adapting Philip Pullman’s award-winning trilogy of the same name, which is considered a modern masterpiece of imaginative fiction, HIS DARK MATERIALS series follows Lyra (Dafne Keen), a seemingly ordinary but brave young woman from another world.

Logline:  Season three will see “Will” (Amir Wilson), the bearer of The Subtle Knife, and “Lyra” (Dafne Keen), the prophesied child, travel through multiple worlds to find and protect each other.

GQ called season two of HIS DARK MATERIALS “a towering success,” while Paste Magazine hailed it as “more epic than ever before.” Mashable praised the show’s “absorbing cast,” while Slashfilm called season two “essential viewing.”

Francesca Orsi, Executive Vice President, HBO Programming, quote: “It has been a joy watching audiences embrace this incredible journey of self-discovery, friendship and purpose with Lyra over the past two seasons. Jane, Dan and everyone on the Bad Wolf team have done such a tremendous job bringing Philip’s beloved world to life, and I cannot wait for the fans to get a front row seat to all that is in store in this gripping and poignant final chapter.”

Jane Tranter, Bad Wolf Founder and Executive Producer quote: “‘The Amber Spyglass’ is the most gloriously complex of Philip Pullman’s novels to adapt for TV but with our world class creative team in Cardiff no challenge is too daunting. This season is both an epic adventure and a story about love and truth. Jack, Francesca and Amelia’s scripts capture the brilliance of Philip’s worlds and we are joined by our much-loved existing cast and some exceptional talent new to the series.”

Dan McCulloch, Executive Producer quote: “The moment we started season one of HIS DARK MATERIALS, we had mapped out all three novels to know the direction in which where we were heading. Every detail and character within this incredible work of fiction has been analysed and discussed for four years now, and to finally arrive in the many worlds of ‘The Amber Spyglass’ is thrilling.”

Ben Irving, Commissioning Editor, BBC Drama quote: “Philip Pullman’s extraordinary trilogy of novels reaches new heights in ‘The Amber Spyglass,’ and this incredible creative team have risen to the challenge every step of the way.  Audiences on BBC One and iPlayer will need to prepare for another thrilling visual and emotional journey with Lyra and Will.”