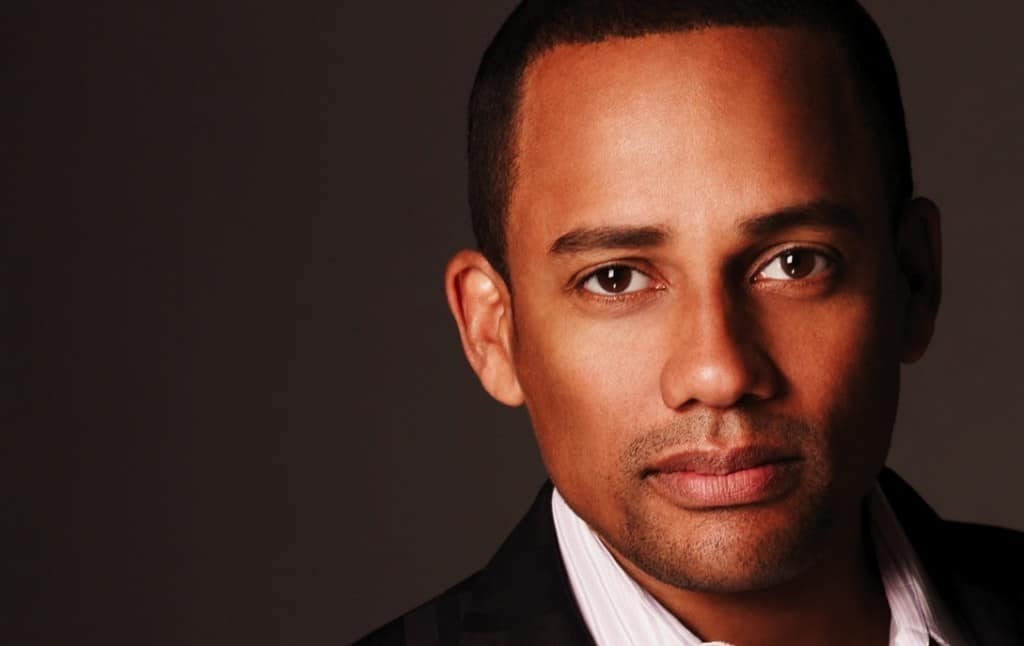 Harper will play an ambitious CIA station chief based in Latin America. Intelligent, charismatic and a bit cocky, he ascended to a very high position at a relatively young age and is plotting his way into a bigger position back in Washington. In his journey for greater power, he will attempt to make Annie and Auggie his allies, but his questionable actions will cause our leads to doubt his intentions.

Season four of COVERT AFFAIRS picks up after CIA operative Annie (Perabo) and her longtime best friend and blind CIA tech-op Auggie (Gorham) finally acknowledge their romantic feelings for one another.  Things get complicated at the agency, as Annie aligns with Henry Wilcox (guest star Gregory Itzin) in a dangerous, covert mission that has potentially scandalous consequences for the CIA.

Harper is an award-winning actor, bestselling author and philanthropist. A star of the long running TV drama CSI: NY and the author of four New York Times bestsellers, he has earned seven NAACP Image Awards for his writing and acting. Harper is also the founder of the Manifest Your Destiny Foundation, dedicated to empowering under-served youth through mentorship, scholarship and grant programs.