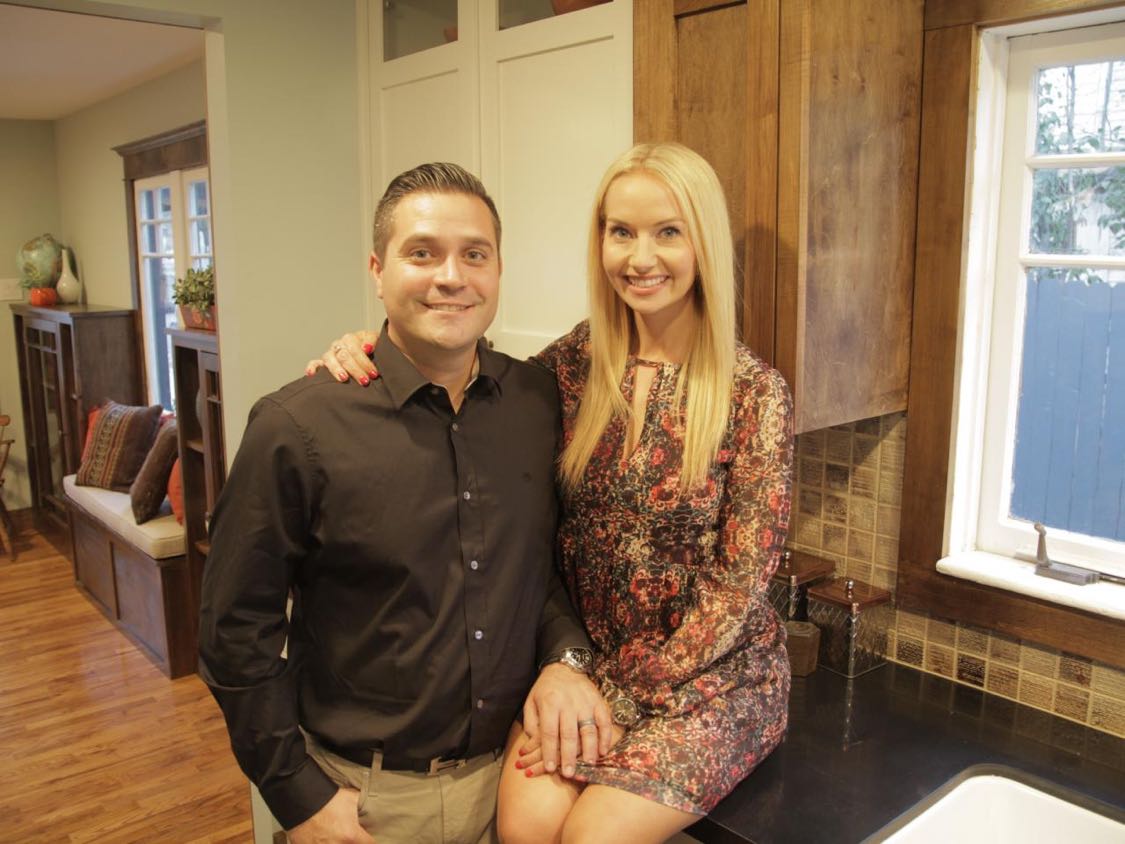 More SoCal home renos are on the way as HGTV orders a new season of Vintage Flip set to premiere in summer of 2017. The first season of the series of delivered double-digit ratings growth for HGTV among viewers P25-54 during the 11 p.m. hour compared to the prior year. Vintage Flip stars real estate agent and contractor Jessie Rodriguez and his design-savvy wife Tina as they find, buy, restore and market vintage homes in Orange Country, California. In each episode, Jessie and Tina uncover and restore a home’s original vintage features, such as century-old hardwood floors, windows and woodwork.