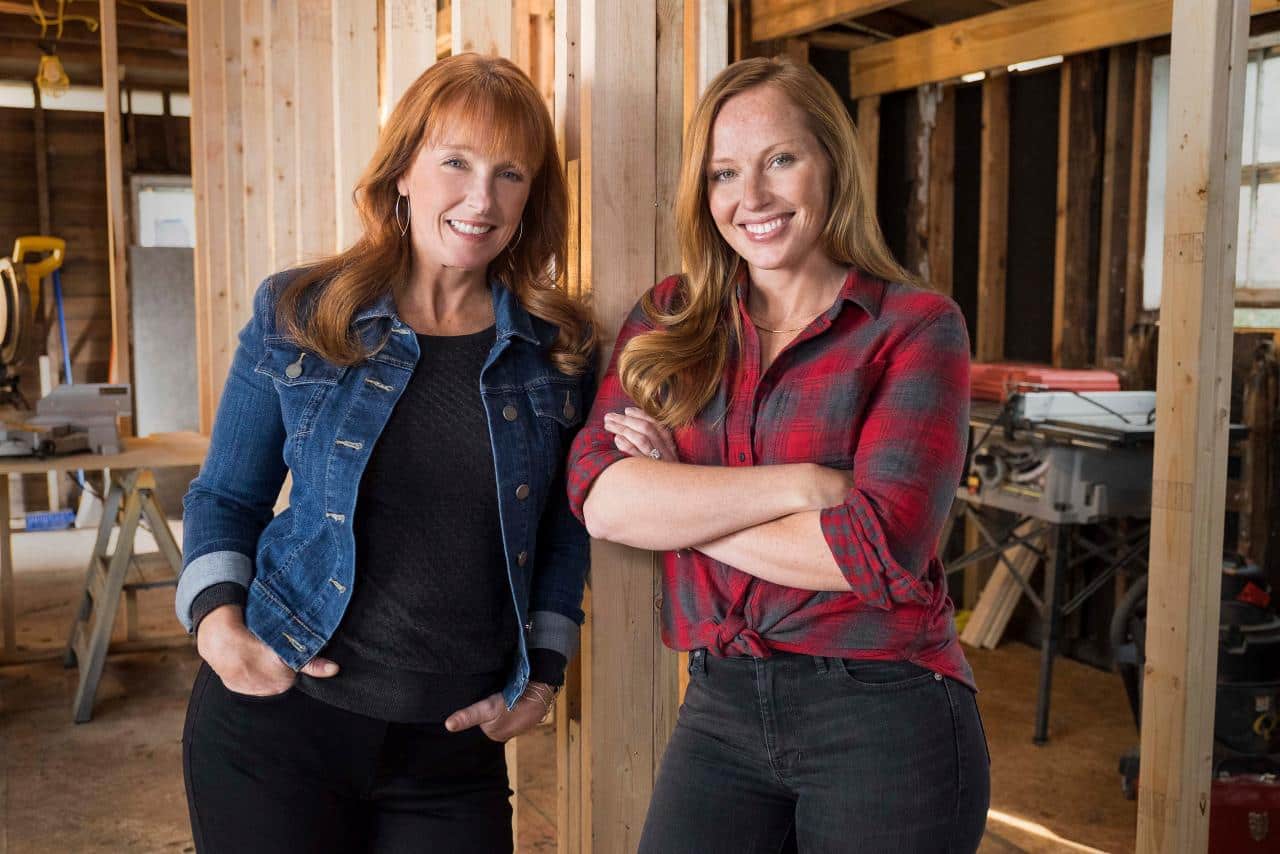 HGTV has picked up a third season of its popular home renovation and flipping series, Good Bones. The series stars the dynamic mother/daughter duo Karen E Laine and Mina Starsiak as they buy homes in serious disrepair and transform them into stunning remodels. Currently airing on Tuesdays at 10 p.m. ET/PT, Good Bones has attracted more than 11.8 million viewers since its premiere on Tuesday, May 30. The series’ strong performance has helped HGTV rank as a top three cable network among upscale W25-54 in the Tuesday 10-11 p.m. ET/PT timeslot. The new 13-episode season is scheduled to premiere in 2018.

“Mina and Karen’s incredible home renovation skills, as well as their expanding popularity with the HGTV audience, are just two of the many reasons to keep this hit going for another season,” said John Feld, senior vice president of original programming and production for HGTV, DIY Network and GAC. “Nothing says success like a good mid-season renewal.”