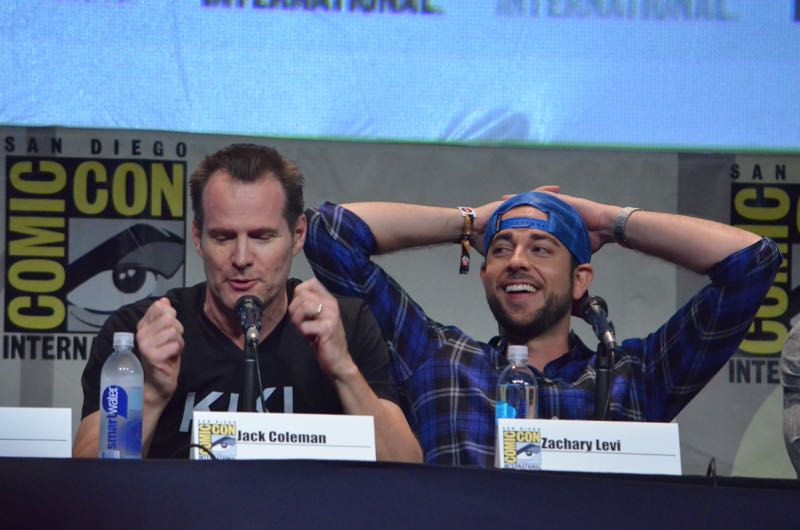 Noah Bennet, a.k.a. H.R.G. (Jack Coleman, “Heroes”), has gone off the grid but conspiracy theorist Quentin Frady (Henry Zebrowski, “A to Z”) finds him and opens his eyes to the truth behind the Odessa tragedy.

Meanwhile, Erica (Rya Kihlstedt, “Masters of Sex”), the head of the highly successful tech conglomerate Renautas has an agenda of her own.