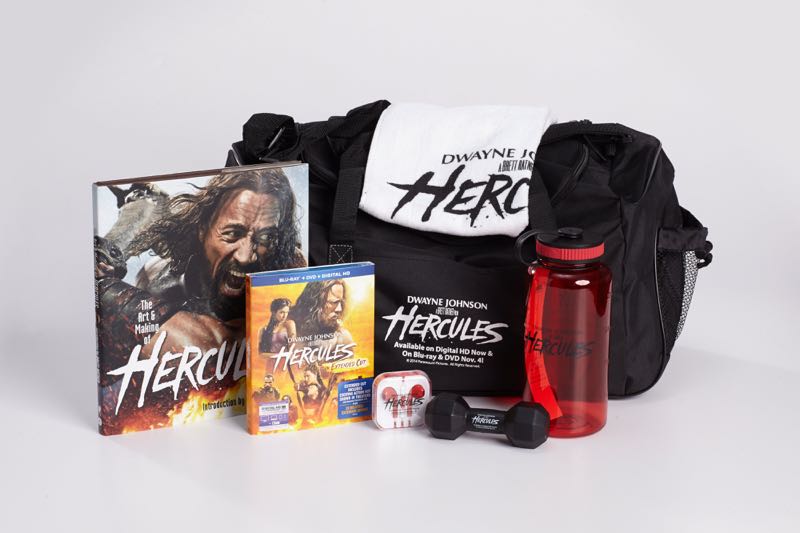 Seat42f and Paramount Home Entertainment have teamed up to give ONE lucky winner a copy of HERCULES on BLURAY/DVD Combo Pack. One grand prize winner will receive this awesome HERCULES prize pack shown above. The grand prize book is signed by Director Brett Ratner. For a chance to win leave a comment below telling us why you want to add HERCULES to your Blu-ray collection. Only one entry per person. Contest ends November 14th. Winners will be notified on November 17th via email so make sure to use a valid email address when you post your comment.

The HERCULES Blu-ray 3D and Blu-ray Combo Packs with Digital HD include both the theatrical version of the film, as well as an extended cut (in 2D only) with exciting new action not seen in theaters.  The sets also boast over an hour of in-depth, behind-the-scenes special features including 15 deleted and extended scenes, interviews with the cast and crew, a look at the weapons employed by Hercules and his team, commentary featuring director Brett Ratner and more. 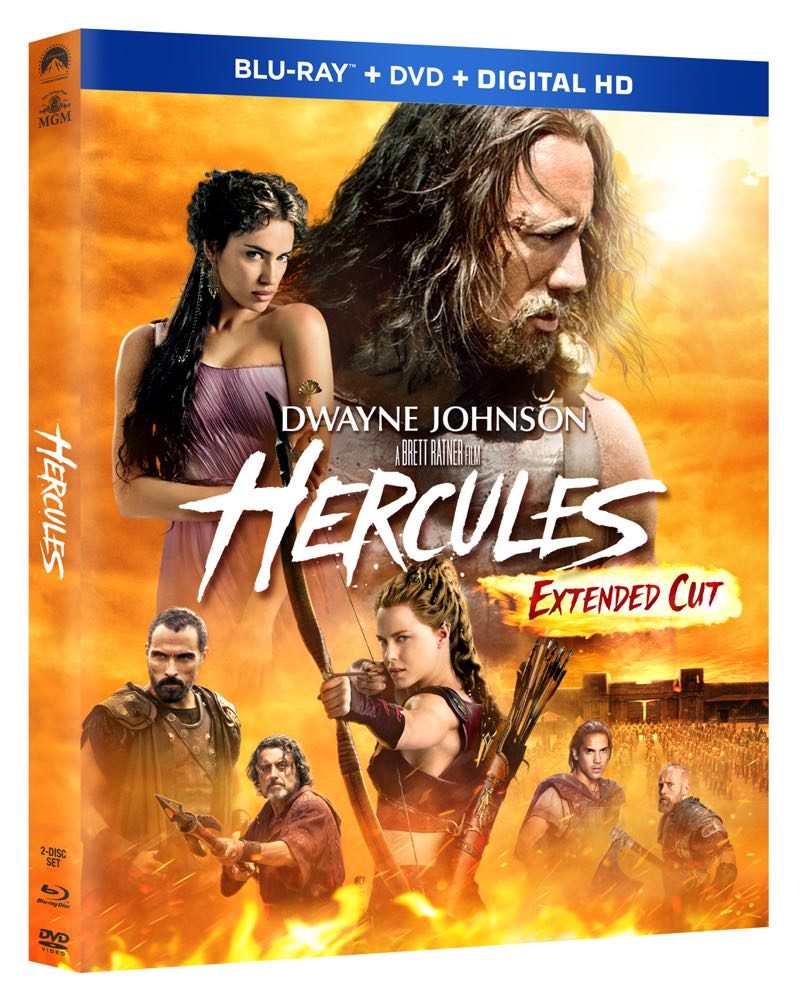