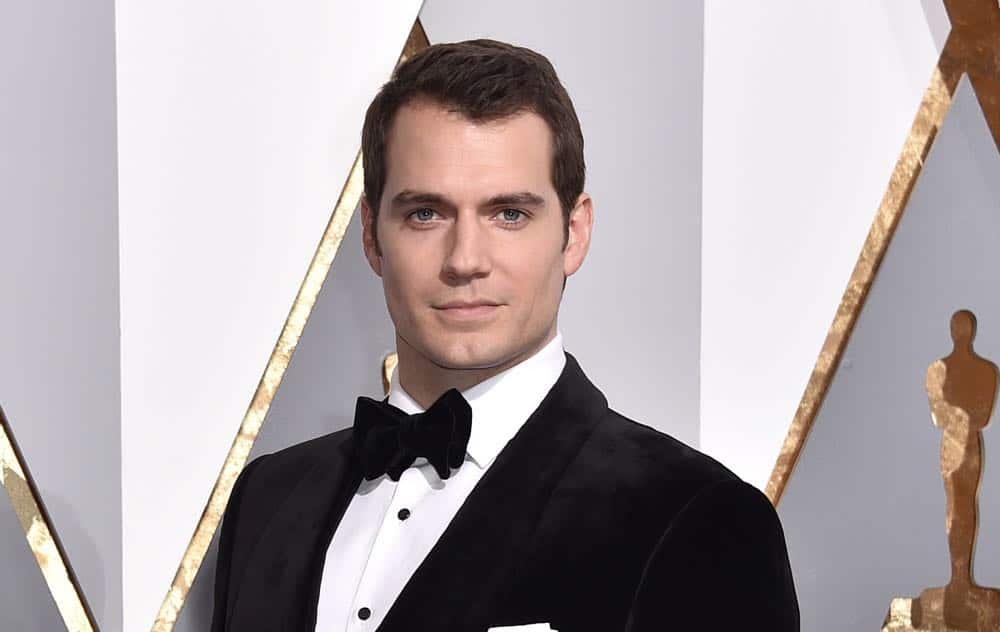 Henry Cavill (Mission Impossible – Fallout, Justice League) will lead the cast of The Witcher saga, playing the role of Geralt of Rivia

The Witcher will consist of 8 episodes

Logline: Based on the best-selling fantasy series, The Witcher is an epic tale of fate and family. Geralt of Rivia, a solitary monster hunter, struggles to find his place in a world where people often prove more wicked than beasts. But when destiny hurtles him toward a powerful sorceress, and a young princess with a dangerous secret, the three must learn to navigate the increasingly volatile Continent together

About Henry Cavill
Henry Cavill currently stars in the critical and box office hit Mission Impossible – Fallout which has earned over $649 million worldwide. He is a massive fan of Andrzej Sapkowski’s series of fantasy short stories and novels about the witcher Geralt of Rivia. Henry starred in the dual role of ‘Clark Kent / Superman,’ in Man of Steel, the highest-grossing Superman film to date, and in Batman v. Superman: Dawn of Justice and Justice League.He made his feature film debut in The Count of Monte Cristo. His credits include the Golden Globe-nominated series “The Tudors”; Whatever Works; Immortals; Cold Light of Day and The Man from U.N.C.L.E. Upcoming he stars in Nomis alongside Sir Ben Kingsley and Stanley Tucci for director David Raymond. Henry co-founded Promethean Productions, along with his brother, Charlie Cavill and Ben Blankenship, to expand Henry’s involvement in all aspects of film, TV, and live events with a charitable component.