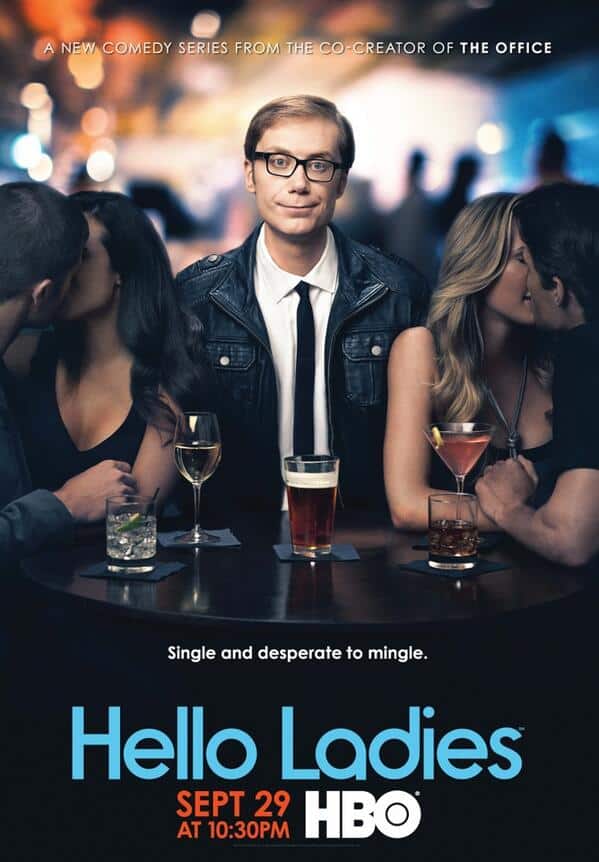 A recent transplant from England, Stuart is a gawky, 6′ 7″ web designer searching for excitement and romance in Los Angeles. Half as charming – and twice as desperate – as he thinks he is, he’s obsessed with infiltrating the glamorous world of beautiful people, who won’t let him in.

In his first lead role in a comedy series, Stephen Merchant (Golden Globe winner as writer-executive producer of “The Office UK” and HBO’s “Extras”) stars as Stuart in HELLO LADIES, which begins its eight-episode season SUNDAY, SEPT. 29 (10:30-11:00 p.m. ET/PT), exclusively on HBO, immediately following the season premiere of “Eastbound & Down.”

Searching for the woman of his dreams amidst the dazzling nightlife of Los Angeles, Stuart’s romantic aspirations far outstretch his looks or appeal.