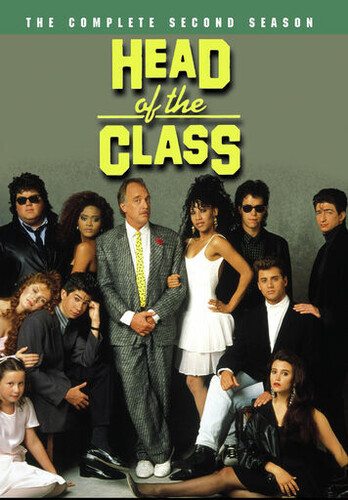 HEAD OF THE CLASS: THE COMPLETE SECOND SEASON
Available on DVD October 27, 2020