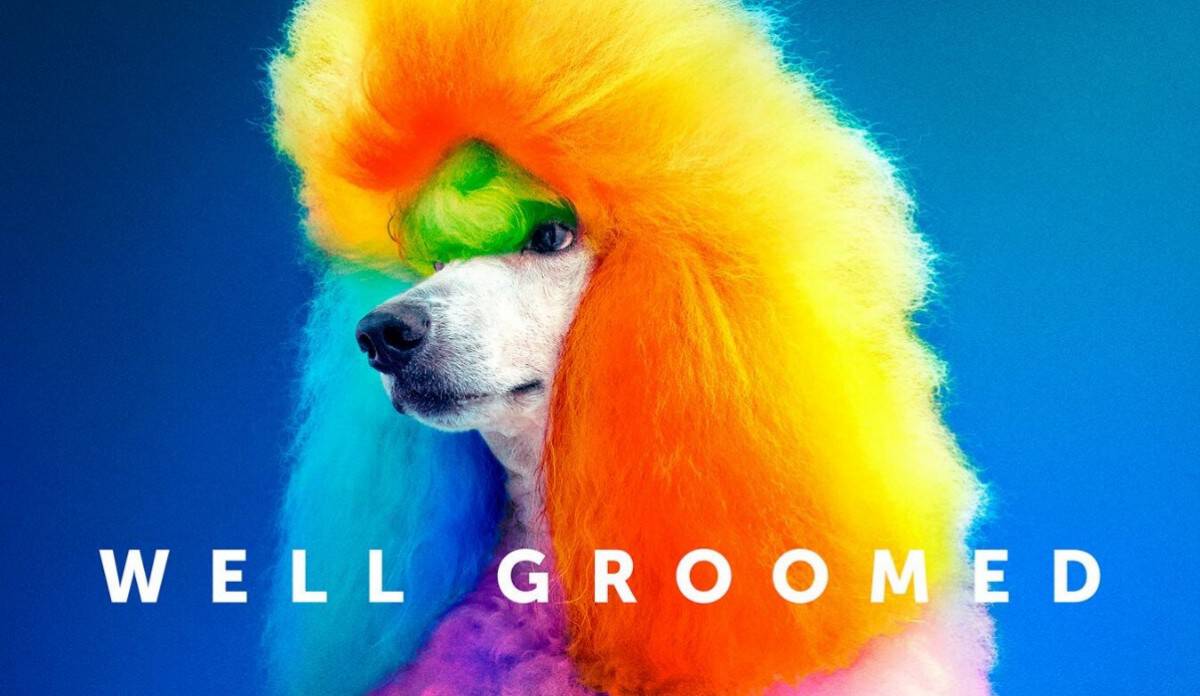 HBO Sports has acquired WELL GROOMED, a revealing documentary going behind the stage to explore the world of competitive and creative dog grooming, and those seeking to enrich their lives through this fascinating intersection of art and animals, it was announced today by Peter Nelson, executive vice president, HBO Sports.

From Director Rebecca Stern, WELL GROOMED chronicles a year in the visually stunning world of competitive and creative dog grooming and follows the lives of a group of dog lovers whose dedication to transforming their beloved poodles into living sculptures is bold, imaginative and eye-opening. Debuting in December on HBO, the film is a vibrant dive into a colorful and glittery subculture of Americana, and tells an extraordinary tale of pets, families, friendships and the glory of creativity through a bright prism of color.

The film will also be available on HBO On Demand, HBO NOW, HBO GO and partners’ streaming platforms.

Says Bill Simmons, founder of The Ringer, and an HBO executive producer on the project: “Well Groomed takes viewers into the imaginative and obsessive world of competitive dog grooming. Director Rebecca Stern and her team‘s documentary introduce many memorable characters — both human and canine.”

“I’m thrilled to have HBO Sports as a home for WELL GROOMED,” says director Rebecca Stern. “The film explores a world where competition, art and animals combine in the most vivid color and is a perfect match for the HBO Sports ethos of innovative programming.”

Accompanying a group of champion groomers and their gorgeous, vibrant dogs for one year on the technicolor competition circuit, WELL GROOMED effervescently and poignantly explores an America not often portrayed in cinema. From South Carolina to California, New York to Arkansas, the film follows the group from their homes to large-scale dog grooming competitions and showrooms where their communities meet, discuss, and compete with technicolor exuberance.

WELL GROOMED made its debut last spring at the SXSW festival in Austin. As the 60-minute film unfolds, a remarkable cast of characters is profiled, each driven to win while faced with challenges in each of their personal and professional lives. Determined to succeed in competition and in business, these dog owners dedicate themselves to this unique subculture. Outside the competition ring, working as professional groomers, they spend their limited spare time away from washing, blow-drying, and fluffing other people’s dogs caring for their own numerous pets and experimenting with new designs on their show dogs, finding creative inspiration in their seemingly mundane surroundings. These women are revolutionizing the age-old question – what is art?