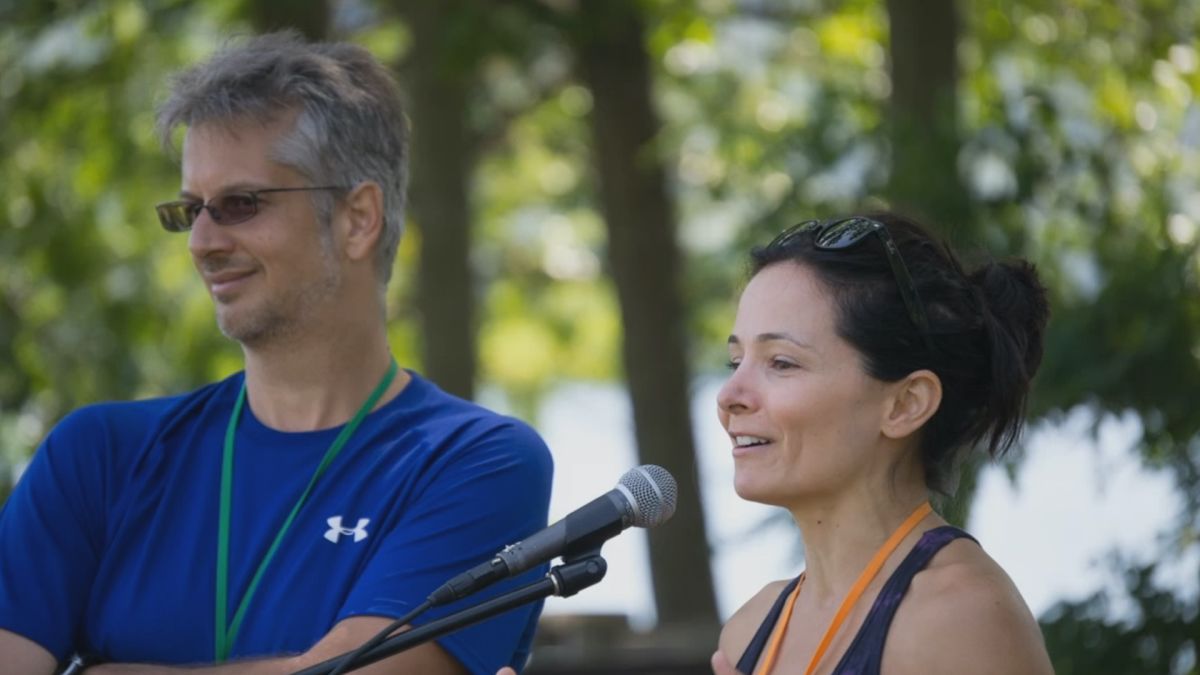 The HBO documentary series THE VOW will continue with a second installment of episodes, to air in 2021. The Emmy®-winning, Academy Award nominated team of Jehane Noujaim and Karim Amer will again direct and executive produce. The series will debut on HBO and be available to stream on HBO Max.

Set against the backdrop of the federal trial of The United States against Keith Raniere, THE VOW Part Two will offer an exclusive view into Raniere’s innermost circle. It delves into the stories of NXIVM’s top leadership in the US and Mexico, and into powerful, intimate stories of DOS members. Part Two follows the legal and emotional journeys of the group’s founders, supporters and defectors as new evidence and stunning revelations come to light while federal prosecutors and defense attorneys battle for opposing views of justice in a case caught in the national spotlight.

THE VOW debuted on August 23, 2020, with the New York Times calling it “irresistible… an impressive and even transfixing achievement” and Entertainment Weekly writing that the “chilling” series “offers a riveting behind-the-scenes chronicle.” Vulture hailed it as “deep, compelling…absorbing” and Time praised it as “gripping…humane and engrossing.”

With remarkable access to insiders and former members, the first installment of THE VOW follows a range of people who joined NXIVM, a self-improvement group that disintegrated amidst criminal charges. The series is a nuanced look at the experiences of a number of people deeply involved in NXIVM over the course of several years, spotlighting their universal desire for personal growth and their internal conflicts over events as they unfold.

THE VOW Part One finale airs October 18, 2020 on HBO and will be available to stream on HBO Max.