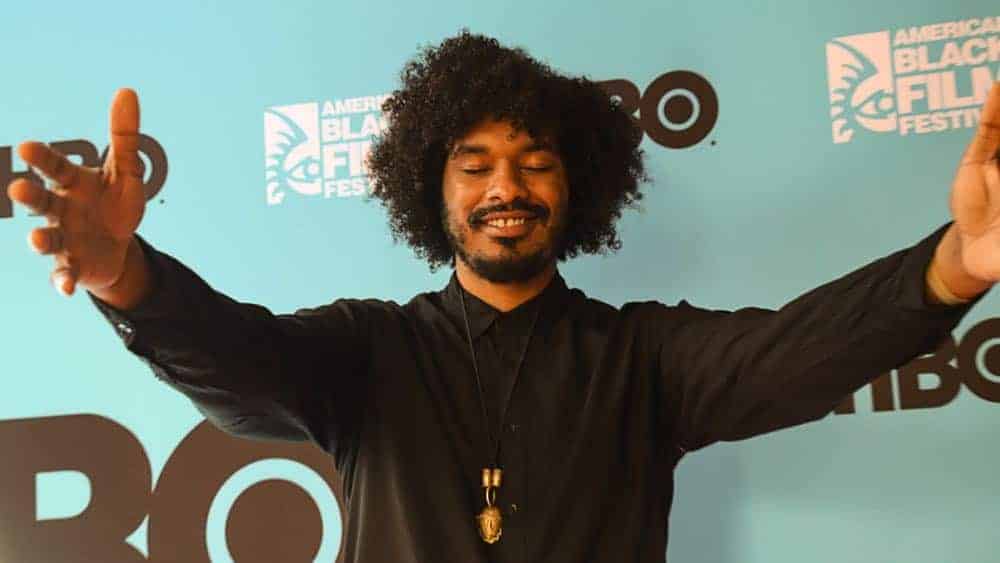 “We couldn’t be happier with the response to RANDOM ACTS OF FLYNESS – it’s struck such a powerful chord with our viewers,” said Rosenstein. “We’re thrilled to bring Terence and his team back for a second season of this provocative, remarkable series.”

From artist Terence Nance (“An Oversimplification of Her Beauty”), RANDOM ACTS OF FLYNESS kicked off its six-episode season Friday, Aug. 3 (midnight-12:30 a.m. ET/PT), exclusively on HBO, and debuts other episodes subsequent Fridays at the same time. The show explores evergreen cultural idioms such as patriarchy, white supremacy and sensuality from a new, thought-provoking perspective.

A fluid, stream-of-consciousness response to the contemporary American mediascape, RANDOM ACTS OF FLYNESS features a handful of interconnected vignettes in each episode, showcasing an ensemble cast of emerging and established talent. The show is a mix of vérité documentary, musical performances, surrealist melodrama and humorous animation. Nance and his collaborators weave together such themes as ancestral trauma, history, death, the singularity, romance and more, creating a television show like nothing seen before.

Among the early critical praise for the series, the New York Times called the show “a striking dream vision of race” and “hypnotic, transporting, uncategorizable,” adding that “it’s trying to disrupt and redisrupt your perceptions so that, finally, you can see.” The New Yorker hailed the series as “passionately inventive” and a “work of meticulous composition that highlights the imaginative astonishments, political perspectives, and personal insights that are unleashed by the cinema’s technical power,” while TV Guide called it the “most intoxicatingly interesting show on cable this year.”