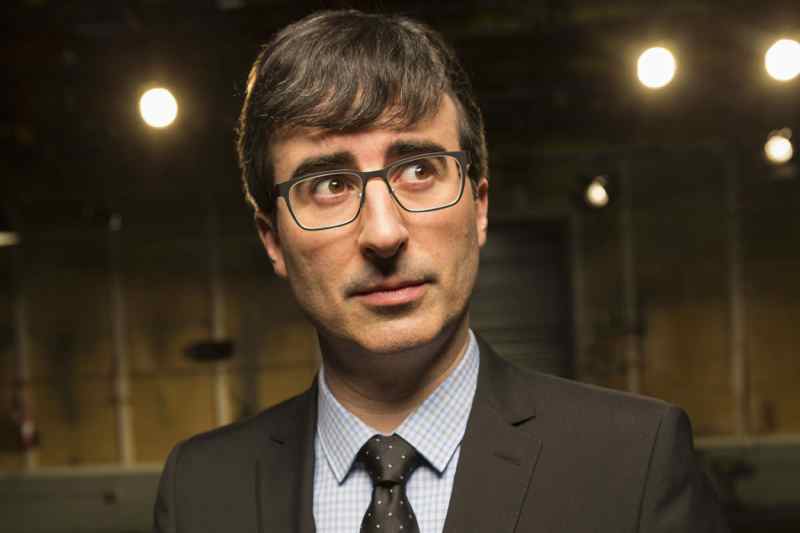 HBO has renewed LAST WEEK TONIGHT WITH JOHN OLIVER for its third and fourth seasons, it was announced today by Michael Lombardo, president, HBO Programming. Consisting of 35 shows apiece, season three will run on HBO in 2016, to be followed by season four in 2017.

“We are incredibly proud to have John as part of the HBO family,” said Lombardo. “His unique ability to deliver socially significant commentary week after week, along with his innate comedic brilliance, puts John in a class by himself.”

The show is the only weekly news-oriented comedy series to be presented on Sunday night. Taped in New York a few hours before it debuts on HBO, the show features a mix of Oliver’s topical commentary on the previous week’s events, pre-taped pieces and occasional guests.

In the first season, which concluded last November, Oliver covered a wide range of topics, from net neutrality and Uganda’s anti-LGBT laws, to Miss America, climate change and civil forfeiture abuse by the police.