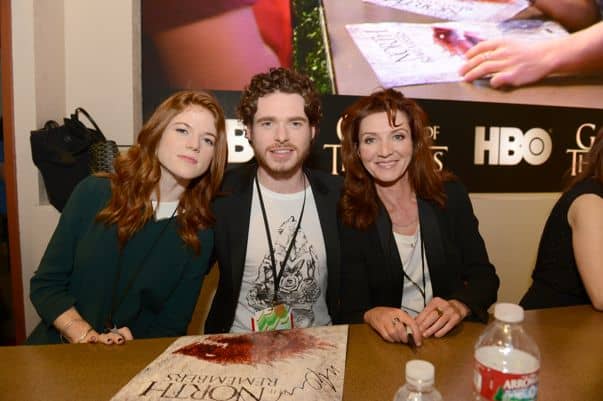 HBO has renewed GAME OF THRONES for a fourth season, it was announced today by Michael Lombardo, president, HBO Programming.

Based on the bestselling fantasy book series by George R.R. Martin, GAME OF THRONES is an epic story of treachery and nobility set on the continent of Westeros, where summers and winters can last years, and only the lust for power is eternal. The Emmy®- and Golden Globe-winning series launched its ten-episode third season Sunday, March 31 (9:00-10:00 p.m. ET/PT), exclusively on HBO, with other episodes debuting subsequent Sundays at the same time.

Among the early critical praise for the third season, the Hollywood Reporter called GAME OF THRONES “addictive and outstanding,” while Newsday termed the series “superb,” awarding the show an A+. The Chicago Tribune hailed the show as “spellbinding” and the Washington Post described it as “masterful.”