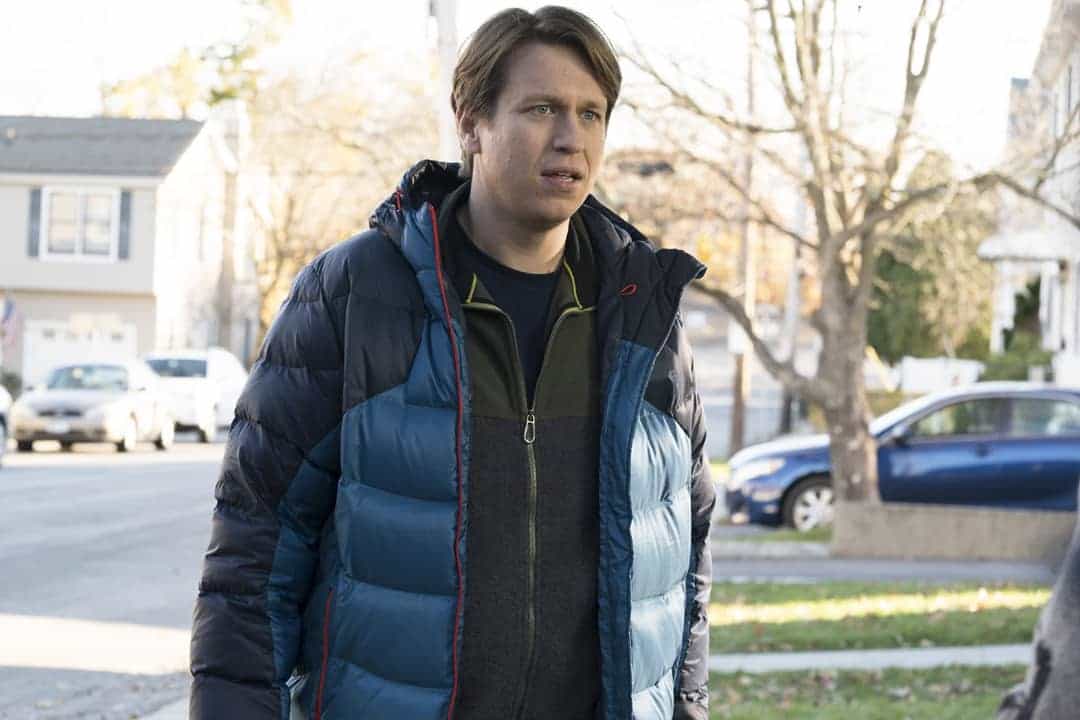 “Pete and Judd have proven to be the ultimate ambassadors for the standup comedy world,” noted Gravitt. “I’m delighted by the response to the show and am thrilled to welcome them back for a second season.”

The eight-episode first season of CRASHING, which began Feb. 19, tells the story of Pete, a sheltered suburbanite who married his childhood sweetheart and dreams of making it as a stand-up comedian. But when he finds out his wife is cheating on him, Pete’s world unravels, forcing him to reevaluate his priorities and plunging him into the deep end of the rough-and-tumble New York comedy scene.

Among the critical raves, TIME said that Holmes “delights at every turn,” while the St. Louis Post-Dispatchhailed the show as “poignant and also genuinely funny,” and Entertainment Weekly noted, “Holmes is terrific as the show’s emotional core.”

Drawing on Holmes’ own experiences as a comedian, CRASHING also features Lauren Lapkus and George Basil; among the notables appearing as versions of themselves in the first season are Dave Attell, Hannibal Burress, Artie Lange, T.J. Miller, Jim Norton, Rachael Ray and Sarah Silverman.