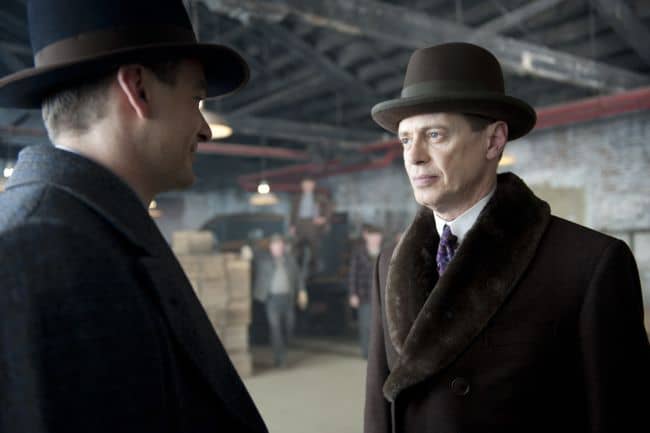 “Thanks to Terry Winter, Martin Scorsese, Tim Van Patten, Howard Korder and their stellar team, BOARDWALK EMPIRE remains in a class by itself,” said Lombardo.  “I look forward to another electrifying season of this impeccably crafted series.”

Among the early critical raves for the new season of BOARDWALK EMPIRE, New York’s Daily News declared that the series “remains must-see television drama,” while People called it “terrific” and a “gripping spectacle.” The Chicago Tribune hailed the show’s “achingly good performances,” and Variety termed it “one of TV’s most compelling dramas.”

BOARDWALK EMPIRE continues to be one of HBO’s most-watched original programs, with an average gross audience of 7.5 million viewers this season.