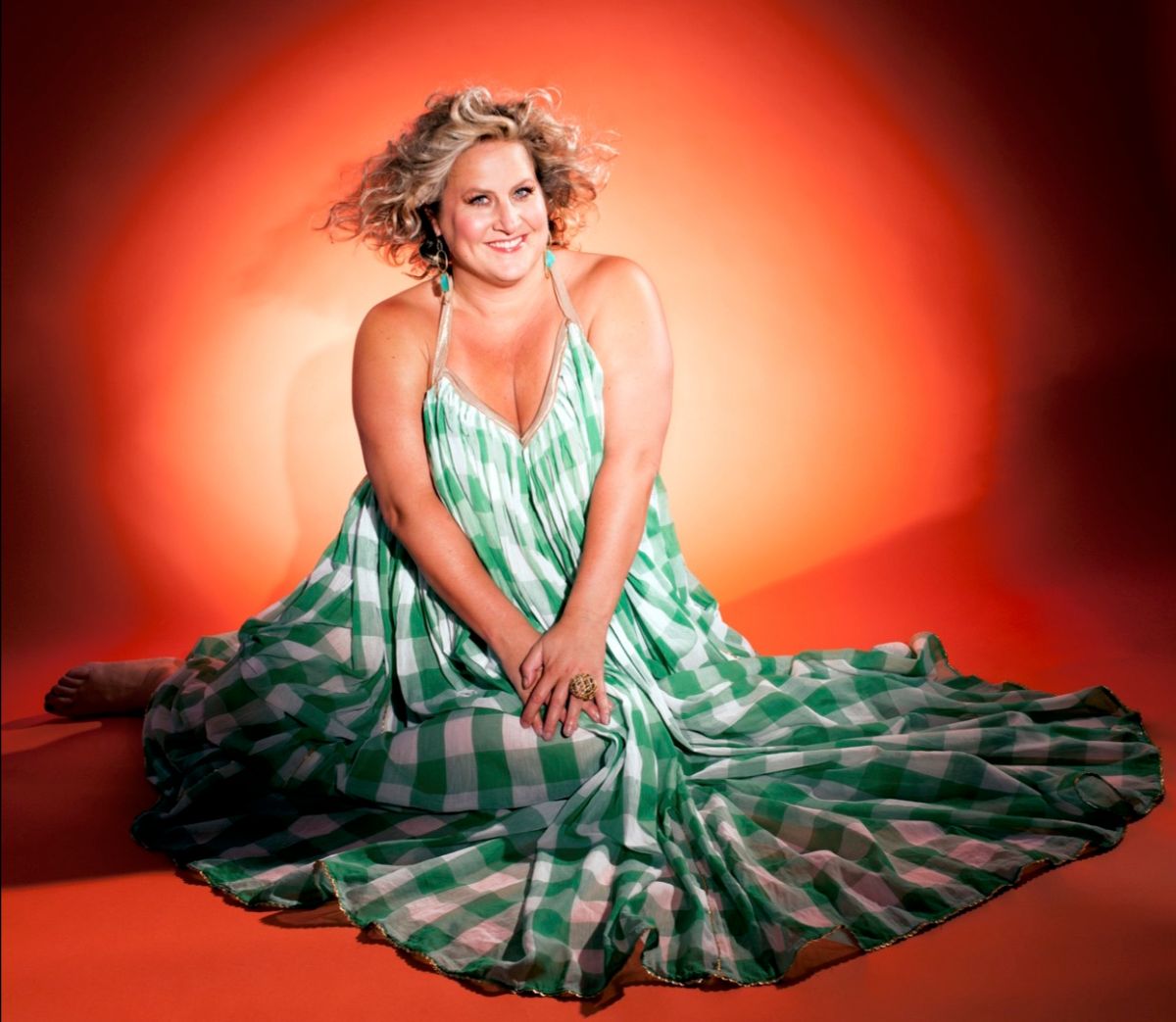 HBO has given a series order to SOMEBODY SOMEWHERE, a comedy starring and executive produced by Bridget Everett (“Patti Cake$”), it was announced today by Amy Gravitt, Executive Vice President, HBO Programming.

“As longtime fans of her live shows, we have been looking for the perfect way to showcase Bridget’s many talents,” said Gravitt. “Her quest to rediscover home has truly captured our hearts.”

“As a born and bred Kansan, I’m thrilled to share some of the beauty and complexity of the place that I grew up,” said Everett. “For as long as I can remember, I’ve dreamt of making a show on HBO. I’m so grateful to Amy Gravitt, Casey Bloys and the entire HBO family for their faith in SOMEBODY SOMEWHERE. Special thanks to LL Cool J for the words to live by, ‘DDHD. Dreams Don’t Have Deadlines.’”

For all its vast plains and endless prairies, Kansas can feel confining for someone like Sam Miller. Inspired by the life of comedian and singer Bridget Everett, Sam (played by Everett) is a true Kansan on the surface, but, beneath it all, struggles to fit the hometown mold. As she grapples with loss and acceptance, singing is Sam’s saving grace and leads her on a journey to discover herself and a community of outsiders that don’t fit in but don’t give up. SOMEBODY SOMEWHERE shows that finding your people, and finding your voice, is possible. Anywhere. Somewhere.

Labeled by Jerry Seinfeld as “one of the greatest live performers” he has ever seen, “a mouthy, flesh-jiggling early Bette Midler” by the New York Times, Bridget Everett is a singer, actress and comedian whose explosive and unpredictable performances have been a highlight at comedy festivals around the world. Bridget, who recently co-starred in the HBO series “Camping,” can next be seen in Tate Taylor’s “Breaking News in Yuba County” opposite Allison Janney, Mila Kunis, and Regina Hall, and produced by Jake Gyllenhaal. Film credits include “Patti Cake$” and “Fun Mom Dinner”. Bridget has also appeared in Judd Apatow’s “Trainwreck” and HBO’s “Girls,” HBO Max’s “Excpecting Amy,” along with “Inside Amy Schumer,” “2 Broke Girls,” “Unbelievable,” “Lady Dynamite,” “AJ And The Queen” and “Living With Yourself.” Everett and her band, The Tender Moments, perform regularly to sold-out crowds. Their album, Pound It, is available now on iTunes. Bridget recently starred in the hit off-Broadway show “Rock Bottom” at the Public Theater in New York and received stellar reviews.