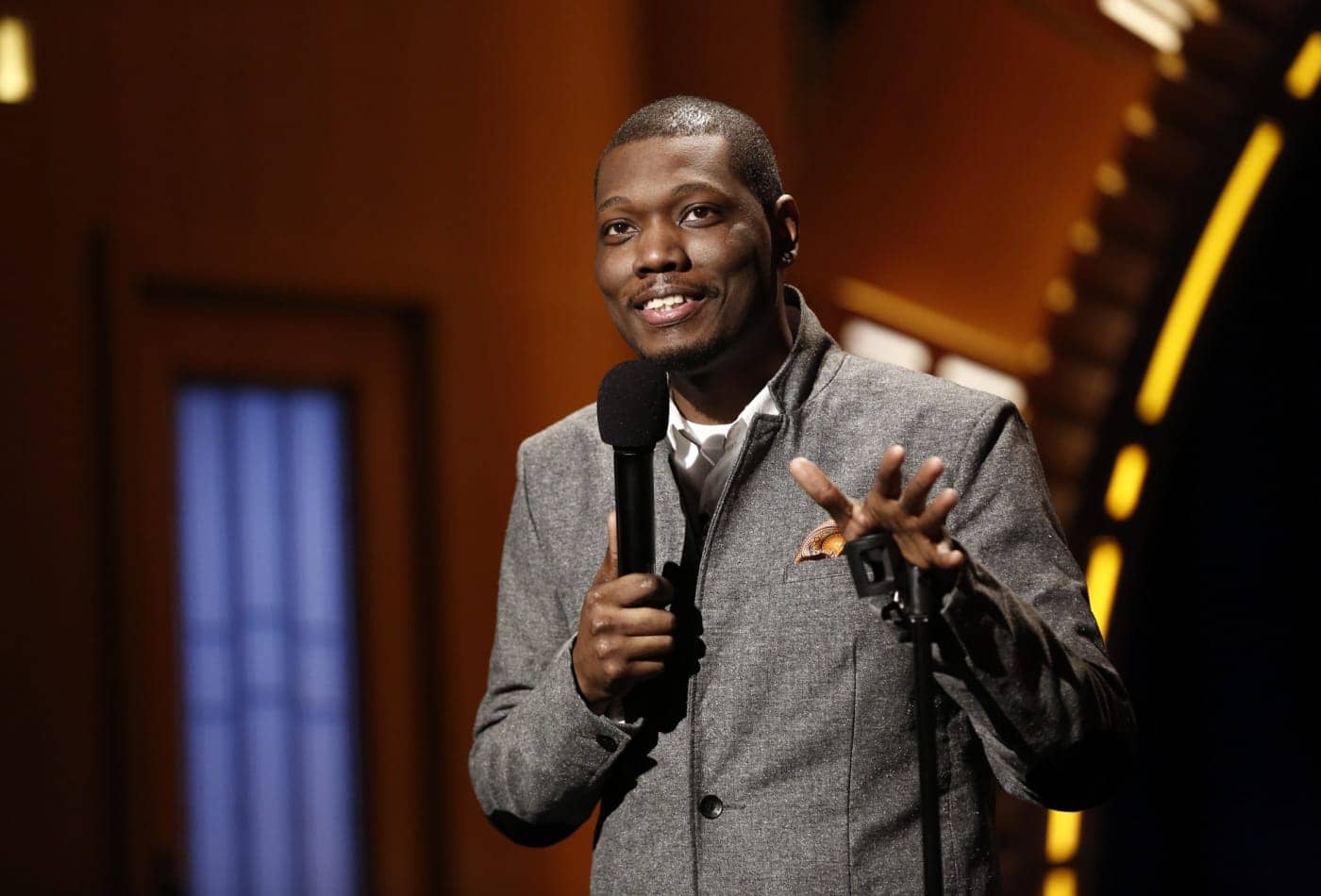 HBO Max announced today a six-episode order for Untitled Michael Che Project (wt), an original sketch comedy series starring Michael Che (Saturday Night Live, Michael Che Matters). Each episode follows a theme or incident, (police brutality, unemployment, falling in love, etc.), and uses sketches and vignettes to illustrate what it feels like to experience this from a black vantage point. It’s less about being “right” and more about being honest, even at the risk of being controversial.

“Michael brings a distinct comedic perspective as he illustrates the uncomfortable truths across multiple topics” said Suzanna Makkos, Executive Vice President of Original Comedy and Animation for HBO Max. “We look forward to sharing his unique vision and necessary point of view with our audiences.”

Kevin Reilly, Chief Content Officer HBO Max and President TNT, TBS, and TruTV added “Che is an amazing talent and comic voice and,of course, another opportunity to collaborate with Broadway Video and my friend Lorne is an added benefit.”

“I’m really excited to be working on this show with HBO Max” said Che. “It’s a project I’ve been thinking about for a while and we have a lot of sketches we want to shoot so please wear your masks so that we can go into production.”