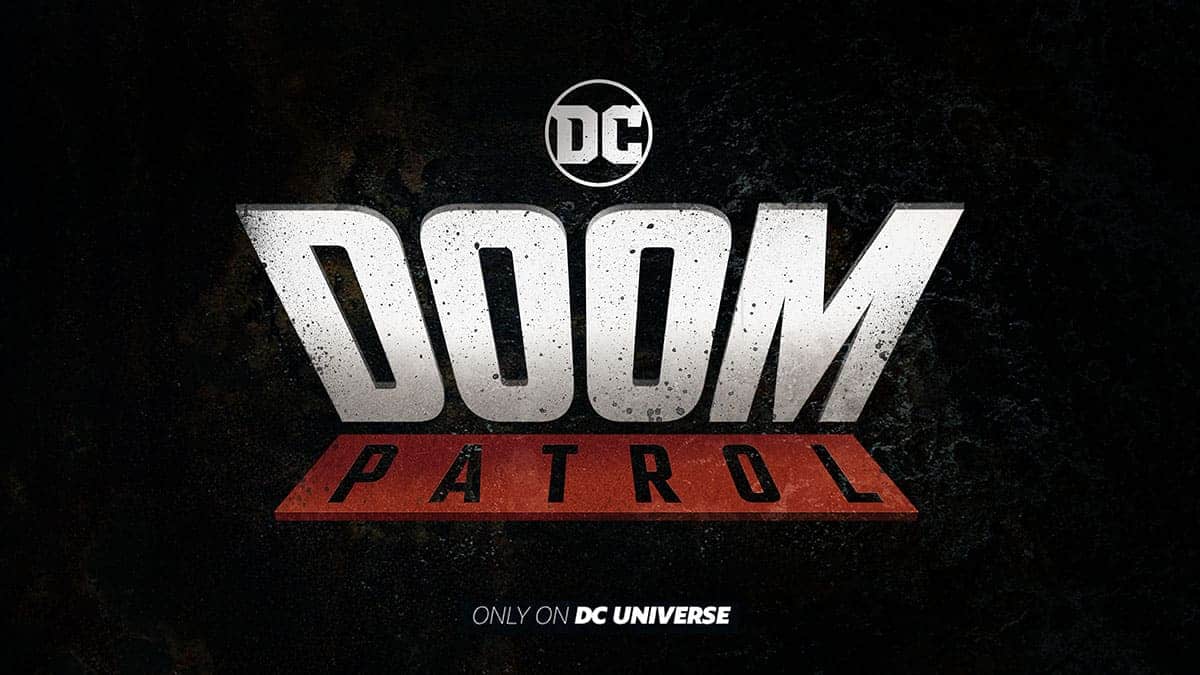 HBO Max has exclusively ordered critically acclaimed Max Original Doom Patrol for a third season. Hailed by fans as “pure, strange magic” and called “the most complex and best superhero series on TV right now” by Uproxx, the next chapter of Doom Patrol will see the return of the most unique and unusual group of Super Heroes in the DC Universe. All episodes from the first two seasons of the Warner Bros. Television series are available to stream now on HBO Max.

Doom Patrol executive producer Jeremy Carver said: “On behalf of the wonderful cast, writers and crew, we are thrilled and grateful for the opportunity to return to Doom Manor. And we are especially thankful for our partners at Berlanti Productions, Warner Bros. Television, DC UNIVERSE and, of course, HBO Max.”

“Doom Patrol came to HBO Max with an already deep and passionate fan base and has risen to the top as one of the most watched Max Originals on the platform,” said Sarah Aubrey, head of original content, HBO Max. “The series sits well in our portfolio and we are glad to greenlight a third season to continue this distinctive style of storytelling that resonates so well with critics and fans alike.”

In season two of Doom Patrol, DC’s strangest group of heroes — including Cliff Steele aka Robotman (Brendan Fraser), Larry Trainor aka Negative Man (Matt Bomer), Jane aka Crazy Jane (Diane Guerrero), Rita Farr aka Elasti-Woman (April Bowlby), and Victor Stone aka Cyborg (Joivan Wade) — attempted, once again, to save the world. Following the defeat of Mr. Nobody, the heroes found themselves mini-sized and stranded on Cliff’s toy race car track. They began to deal with their feelings of betrayal by Niles Caulder aka The Chief (Timothy Dalton), while confronting their own personal baggage. As each member faced the challenge of growing beyond their own past traumatic experiences, they realized they must come together to embrace and protect the newest member of the family: Dorothy Spinner (Abigail Shapiro), Niles’ daughter, whose powers remain a mysterious but real threat to bringing on the end of the world.

Doom Patrol is produced by Berlanti Productions in association with Warner Bros. Television, with Jeremy Carver, Greg Berlanti, Sarah Schechter, Chris Dingess and Geoff Johns serving as executive producers. The series is based on characters created for DC by Arnold Drake, Bob Haney and Bruno Premiani.