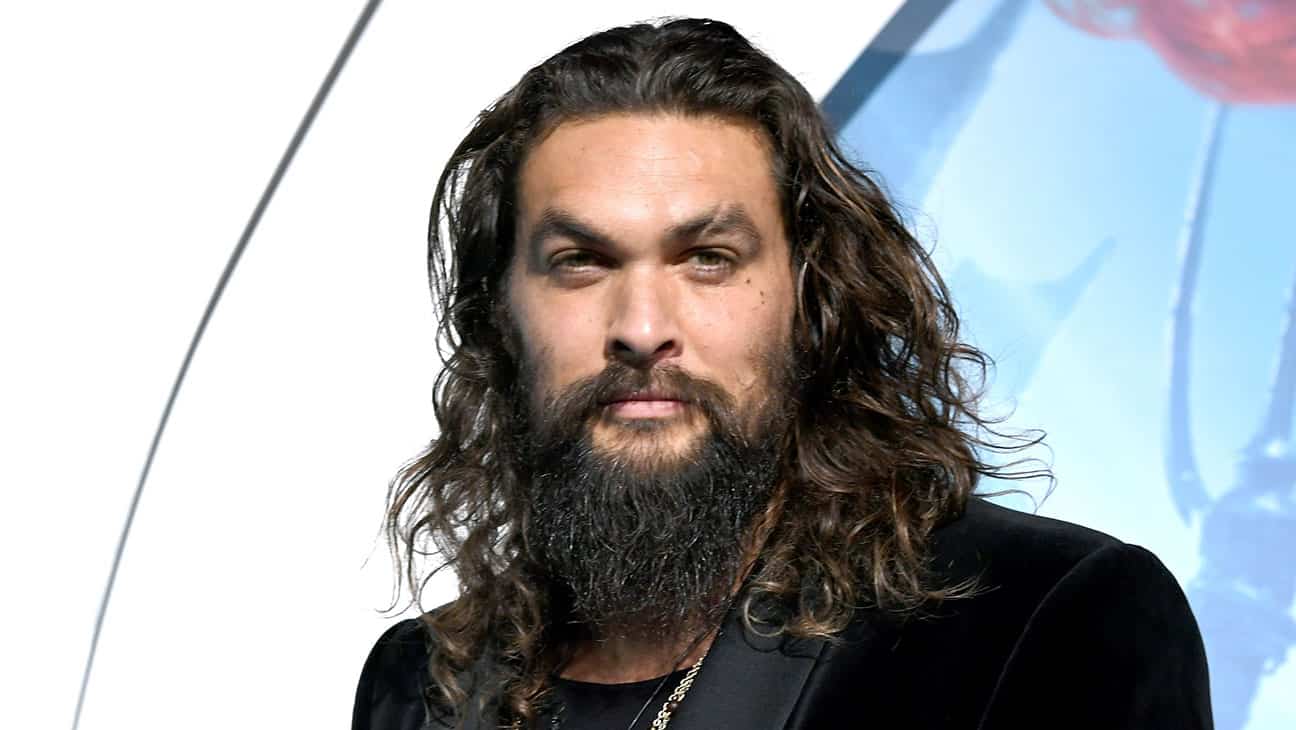 HBO Max has given an eight-episode order to the rock climbing competition series THE CLIMB with Jason Momoa, through his production company On the Roam, legendary rock climber Chris Sharma, and the series creators The Intellectual Property Corporation (IPC), an Industrial Media company. The series was developed by On the Roam, Sharma, and IPC, which will also executive produce and handle all production services.

THE CLIMB is a visually-arresting and life-changing adventure that represents the foundations of rock climbing and the exploration of the human spirit. In this all-encompassing competition, amateur climbers are put through a rigorous series of mental and physical challenges, utilizing the most intimidating ascents in the world to crown the world’s best amateur climber.

Jennifer O’Connell, Executive Vice President, Non-Fiction and Live-Action Family Programming, HBO Max quote: “We are thrilled to be working with Jason Momoa and IPC on this cinematic approach to a physical competition show with Mother Nature providing the most beautiful and challenging of obstacle courses.”

Jason Momoa quote: “It’s a dream come true to create a show with one of my idols, my good friend, and legendary climber Chris Sharma. I’m thrilled to be partnering with HBO Max and to produce alongside IPC to bring you this incredible show about my favorite sport, rock climbing.”

THE CLIMB is executive produced by Eli Holzman, Aaron Saidman, and Matt Shanfield on behalf of The Intellectual Property Corporation (IPC), an Industrial Media company. Jason Momoa, Brian Mendoza and James Mendoza also serve as executive producers for On the Roam as well as Chris Sharma and Jonathon Resteck.

About IPC: Industrial Media’s The Intellectual Property Corporation (IPC) is an Emmy®-winning content creation and production studio based in Van Nuys, California. Founded in 2016 and acquired by Industrial Media in 2018, IPC develops and produces premium television, film, documentary, commercial and interactive mobile content for global streamers and US broadcast and cable networks. Recent productions include “Indian Matchmaking” and “Night Stalker” (Netflix); “Selena + Chef” (HBO Max); “We’re Here” and “The Swamp” (HBO); “This Is Paris” (YouTube Originals); “The Last Narc” (Amazon); “The Substitute” (Nickelodeon); “Empires of New York” (CNBC); and “The Con” (ABC). IPC is a two-time Emmy Award recipient and a Producers Guild Award recipient for its series “Leah Remini: Scientology & the Aftermath” (A&E).

About On the Roam: On the Roam is a film, television, and brand media company led by Jason Momoa and Brian Mendoza. This August they will release the action/thriller feature film “Sweet Girl” for Netflix. They are currently in production on an eponymous unscripted series at Discovery+ which was announced in the spring. In addition, they have created branded content for such iconic companies as Carhartt, Harley-Davidson, and Ball to name a few.