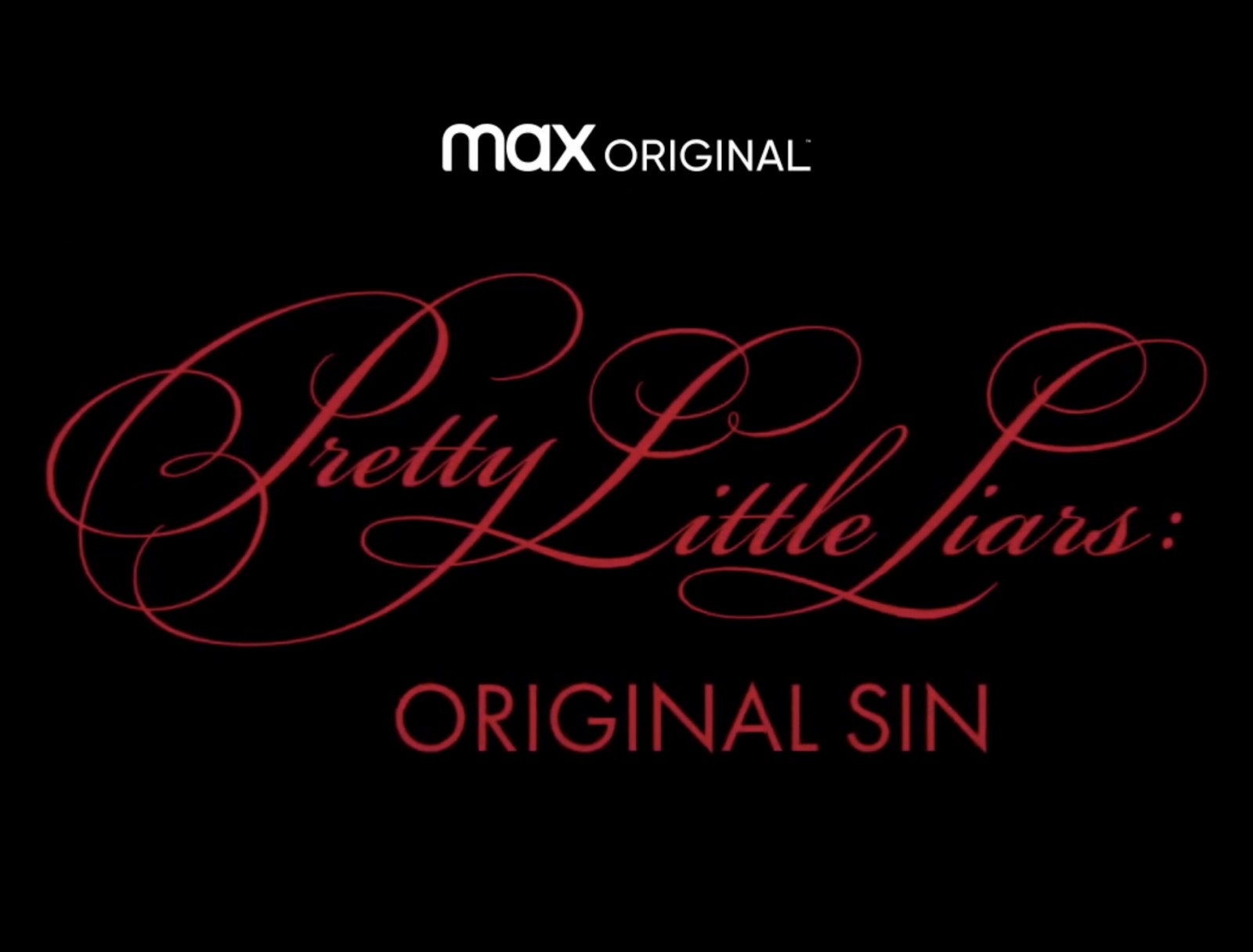 New town. New secrets. New Little Liars. A new generation of Pretty Little Liars is coming to HBO Max, which has given a direct-to-series order for the new Max Original drama Pretty Little Liars: Original Sin, from executive producer/writer Roberto Aguirre-Sacasa (Riverdale, Chilling Adventures of Sabrina) and co-executive producer/writer Lindsay Calhoon Bring(Chilling Adventures of Sabrina). The series is produced by Aguirre-Sacasa’s Muckle Man Productions and Alloy Entertainment (Gossip Girl, Pretty Little Liars, The Vampire Diaries, You) in association with Warner Bros. Television. Alloy’s Leslie Morgenstein and Gina Girolamo are also executive producers of the series, which is based upon the bestselling series of books by Sara Shepard.

Twenty years ago, a series of tragic events almost ripped the blue-collar town of Millwood apart. Now, in the present day, a group of disparate teen girls — a brand-new set of Little Liars — find themselves tormented by an unknown Assailant and made to pay for the secret sin their parents committed two decades ago…as well as their own. In the dark, coming-of-RAGE, horror-tinged drama Pretty Little Liars: Original Sin, we find ourselves miles away from Rosewood, but within the existing Pretty Little Liars universe — in a brand new town, with a new generation of Little Liars.

Roberto Aguirre-Sacasa and Lindsay Calhoon Bring said: “We’re such huge fans of what I. Marlene King and her iconic cast created, we knew that we had to treat the original series as #CANON and do something different. So we’re leaning into the suspense and horror in this reboot, which hopefully will honor what the fans loved about the hit series, while weaving in new, unexpected elements.”

A pop culture phenomenon, the first Pretty Little Liars series was produced by Warner Horizon Television for Freeform/ABC Family, debuted in June 2010 and ran for seven seasons, concluding in June 2017. During its seven-year run, Pretty Little Liars ranked as the #1 scripted series on all of cable television in the teen girl demographic, and it ranks as the #1 series ever to air on Freeform/ABC Family. In its final season, the show amassed 62.5 million social engagements through the night of its series finale telecast — significantly higher engagement than the other biggest shows of that year, America’s Got Talent and Game of Thrones. Season six of the show was the #1 most social scripted TV series, with more than 270 million total social engagements across Facebook, Instagram, Tumblr, and Twitter.

The Pretty Little Liars book series includes 16 books and three companion novels. It is a #1 New York Times bestselling series and was on The New York Times Best Sellers list for more than 80 weeks. To date, nine million copies of the book have been sold in the U.S. alone, and it has been sold in 33 foreign markets and languages.