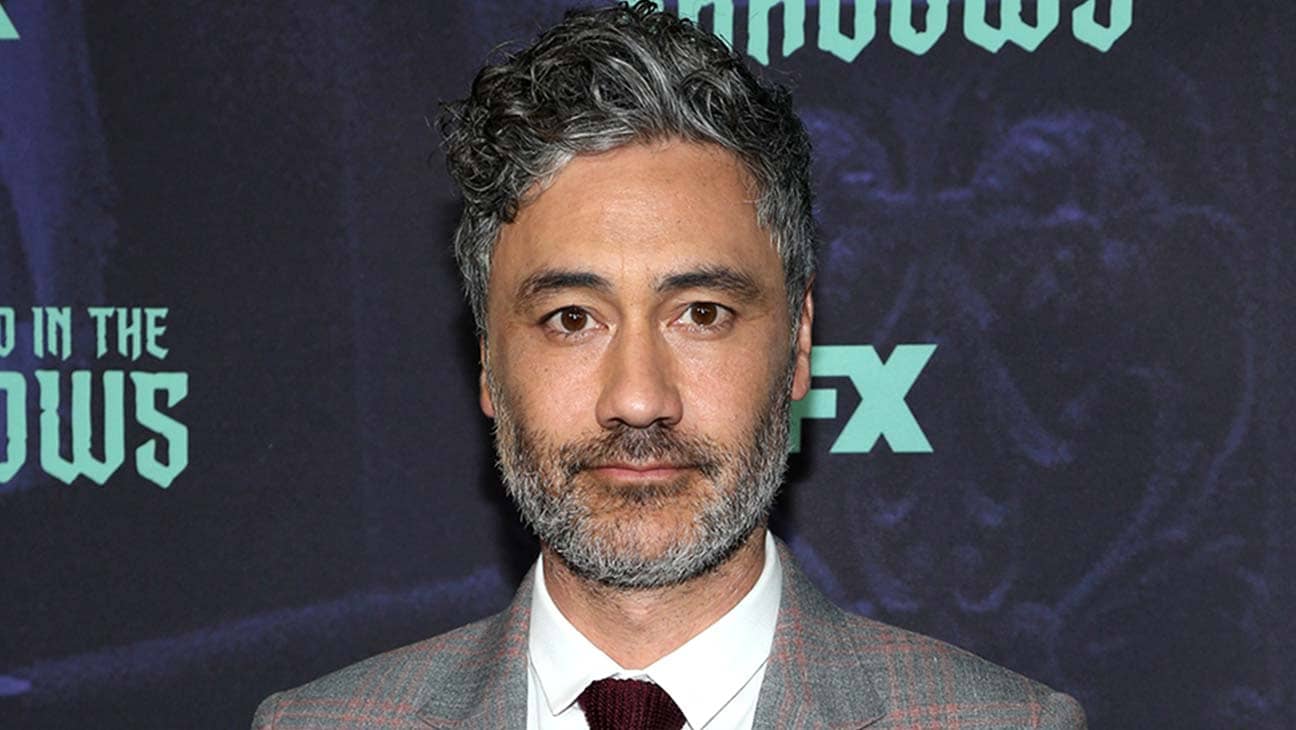 HBO Max, the direct-to-consumer offering from WarnerMedia, has ordered the period comedy Our Flag Means Death to series. Oscar® winner and multi-Emmy® Award nominee Taika Waititi (What We Do In The Shadows, Jojo Rabbit) will executive produce the series and direct the pilot. Series creator and showrunner David Jenkins (People of Earth) executive produces with Emmy® nominated producer Garrett Basch (The Night Of, What We Do in the Shadows) and Dan Halsted.

Our Flag Means Death is loosely based on the true adventures of Stede Bonnet, a pampered aristocrat who abandoned his life of privilege to become a pirate.

“A series concept like this jumps off the page and you can instantly envision every moment,” says Sarah Aubrey, head of original content, HBO MAX. “David and Taika’s unique take on Bonnet’s rollicking misadventures on the high seas, are sure to thrill and delight audiences everywhere.”

Plans are for the first episode to be shot after Waititi finishes production on THOR: LOVE AND THUNDER.