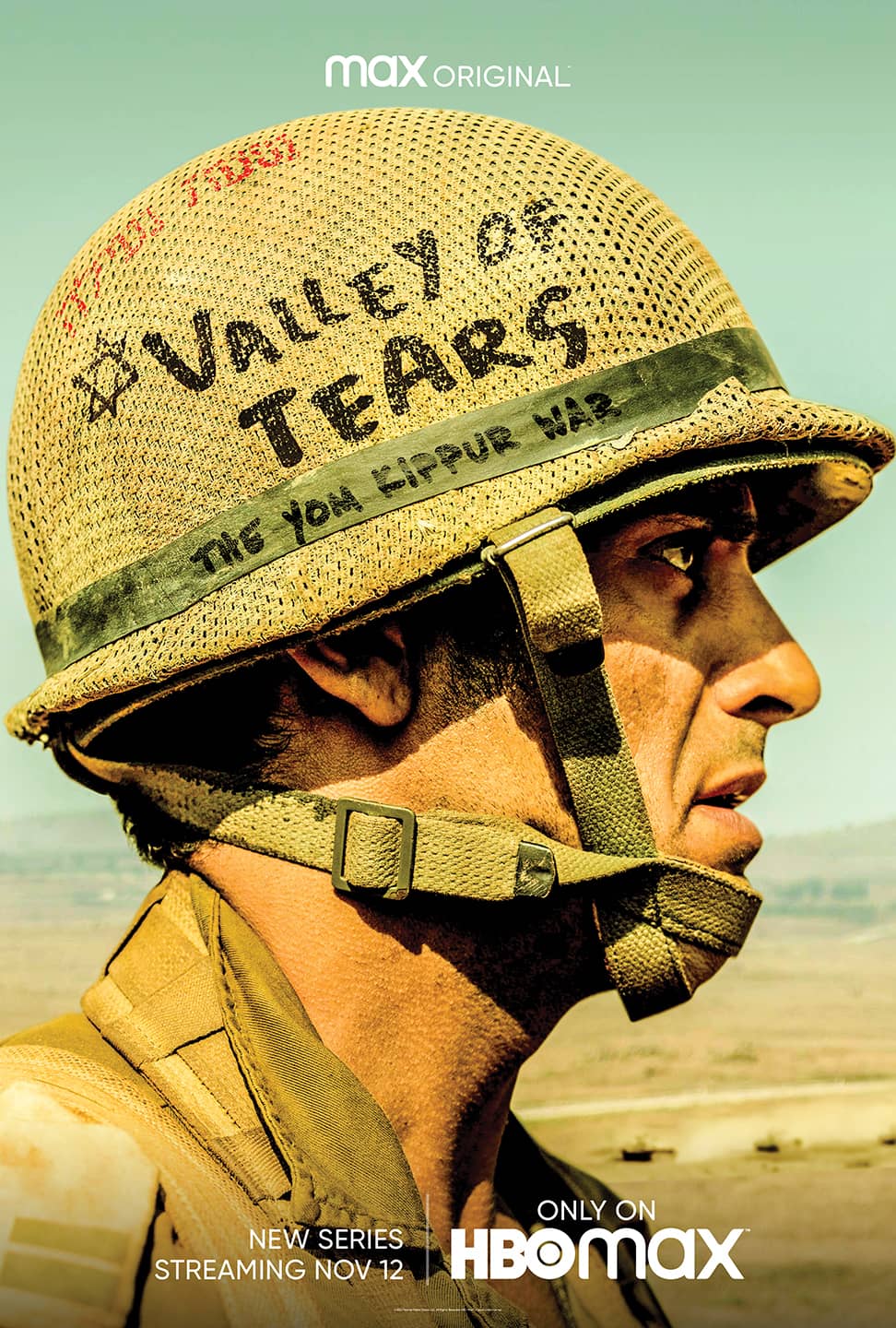 The Max Original Valley of Tears will premiere on HBO Max Thursday, Nov. 12.

Valley of Tears is a harrowing, ten-episode limited drama series inspired by the true events of the 1973 Yom Kippur War in Israel. Leading up to the ultimate battle, the series follows young combatants thrust into a war that was later revealed could have been avoided by leaders they blindly trusted. Valley of Tears focuses on the universality of heroism and sacrifice through four unique and intertwined stories: a famous bohemian television star in search of his estranged son, a newly enlisted soldier; a commander and his newly befriended intelligence analyst; tank crewman who represent Israel’s Black Panthers social justice reform movement; and a female officer who refuses to leave the battlefields, disobeying direct orders to evacuate. Shot at the actual location of the war, these intimate portraitures highlight the tension, anxieties and sentiments of the country’s people through a magnified lens, with the unprecedented outcome of an unlikely victory.

Valley of Tears is a Max Original co-produced with WestEnd Films, United King and Endemol Israel. It will broadcast first on the Israeli broadcaster KAN and will stream exclusively on HBO Max beginning with two episodes premiering mid-November, and two episodes weekly for four weeks. The show will be presented in both its native language of Hebrew (with subtitles) and English (dubbed).