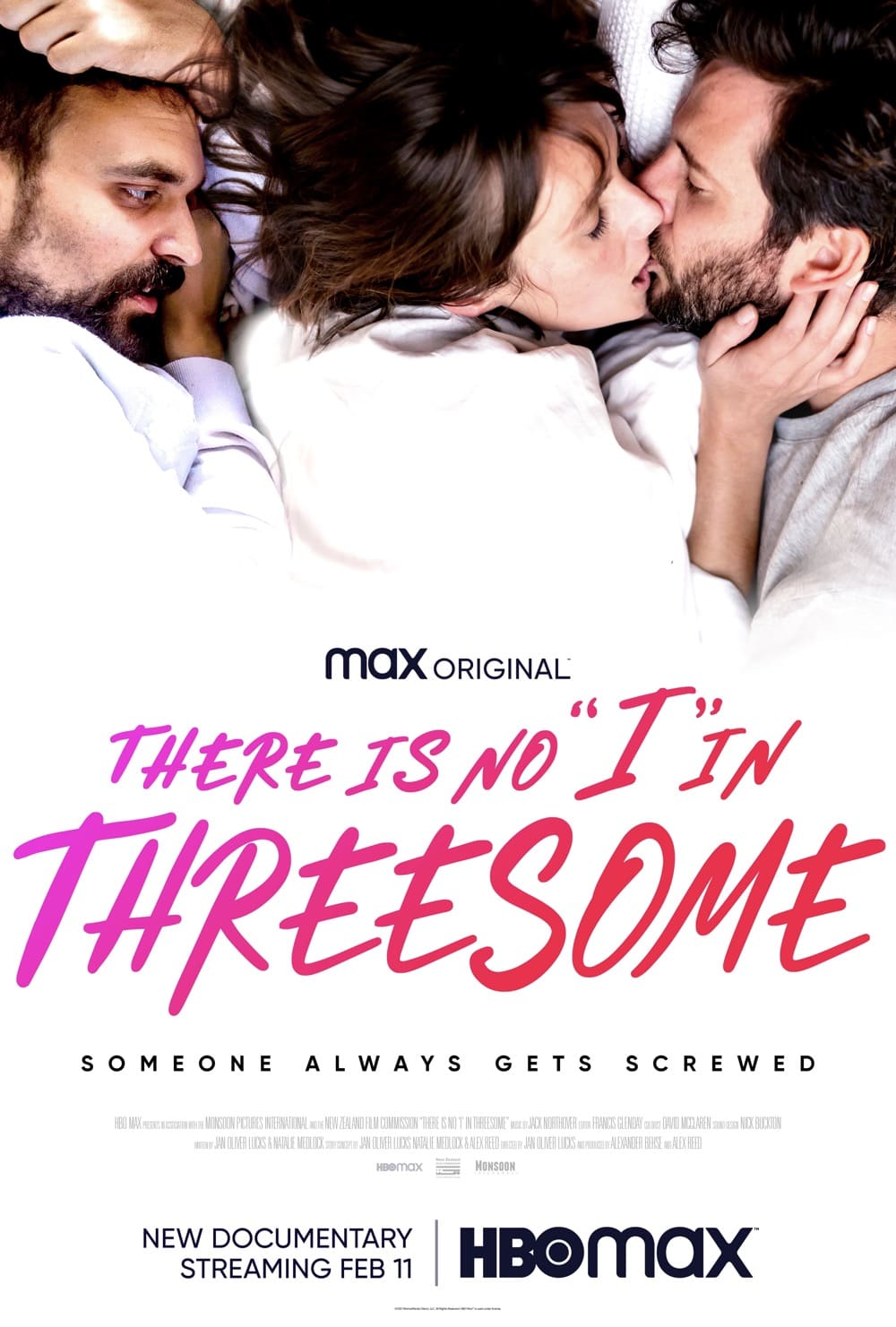 “This is a uniquely intimate exploration of a relationship in the modern age, as revelatory as it is unexpected. This will definitely create dialogue and conversation about the expectations between couples and if monogamy is truly for everyone,” said Jennifer O’Connell, Executive Vice President, Non-Fiction and Live-Action Family Programming, HBO Max.

The feature was produced by Alexander Behse and Alex Reed and made with production funding from the New Zealand Film Commission. It was written by Lucks and Natalie Medlock.