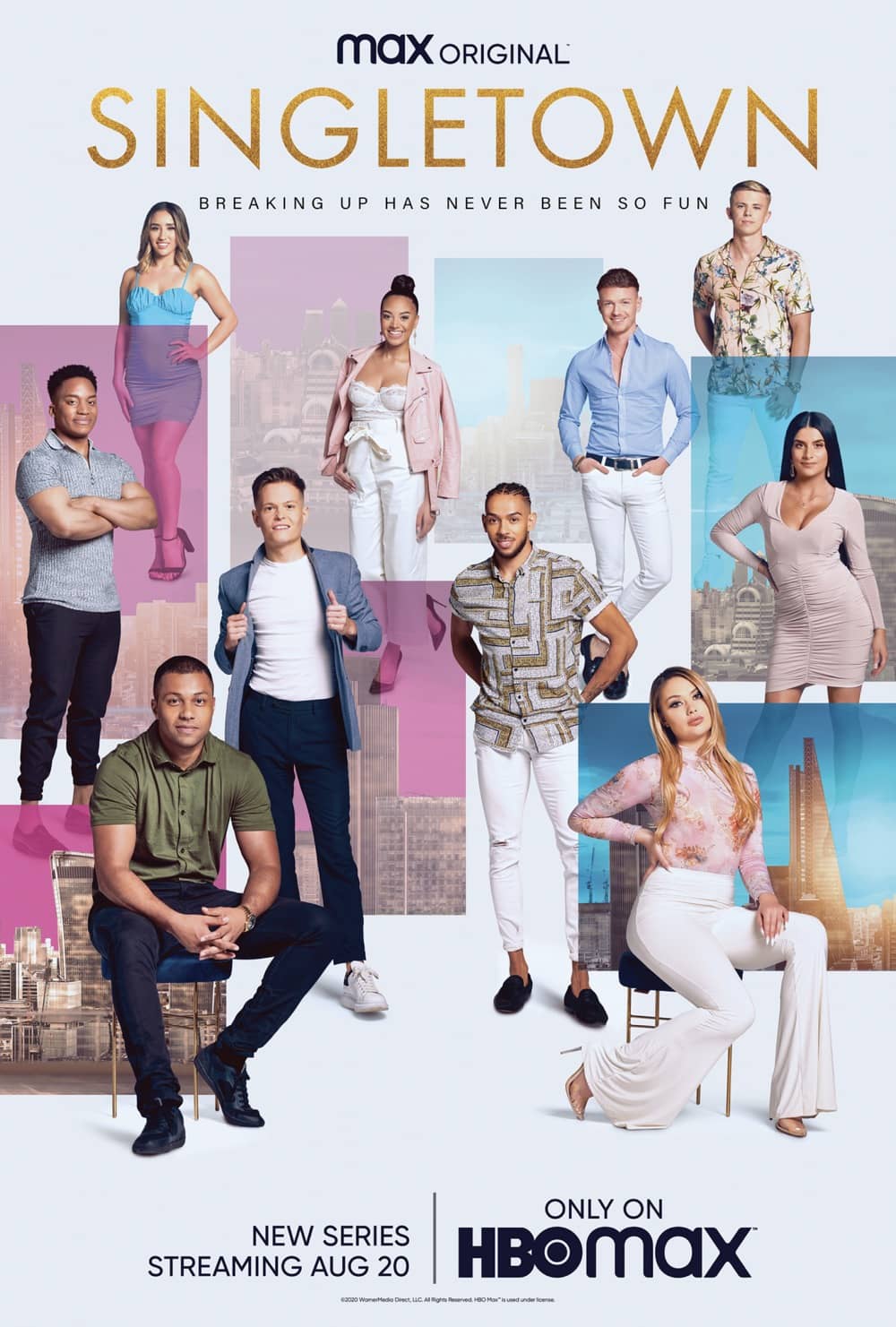 Singletown begins with a unique ending as five couples press pause on their relationships and spend one incredible summer living their best single lives in the city. The newly separated couples and their four new flatmates move into two luxury Singletown apartments, which, to their surprise, are located in the same building and come with a celebrity mentor. Supported by their mentor’s matchmaking skills, the singletons embark on an indulgent summer full of money-can’t-buy exclusive dates, out of this world parties and unforgettable experiences. At the end of each week, the couples meet to take part in the Love Locket ceremony. Will they choose to reunite and leave the show as a couple or will one, or both of them, choose to stay single and remain in Singletown?

All 15 episodes of Singletown will premiere Thursday, August 20 on HBO Max.

First Wave Of Casting Announced For BETWEEN THE WORLD AND ME