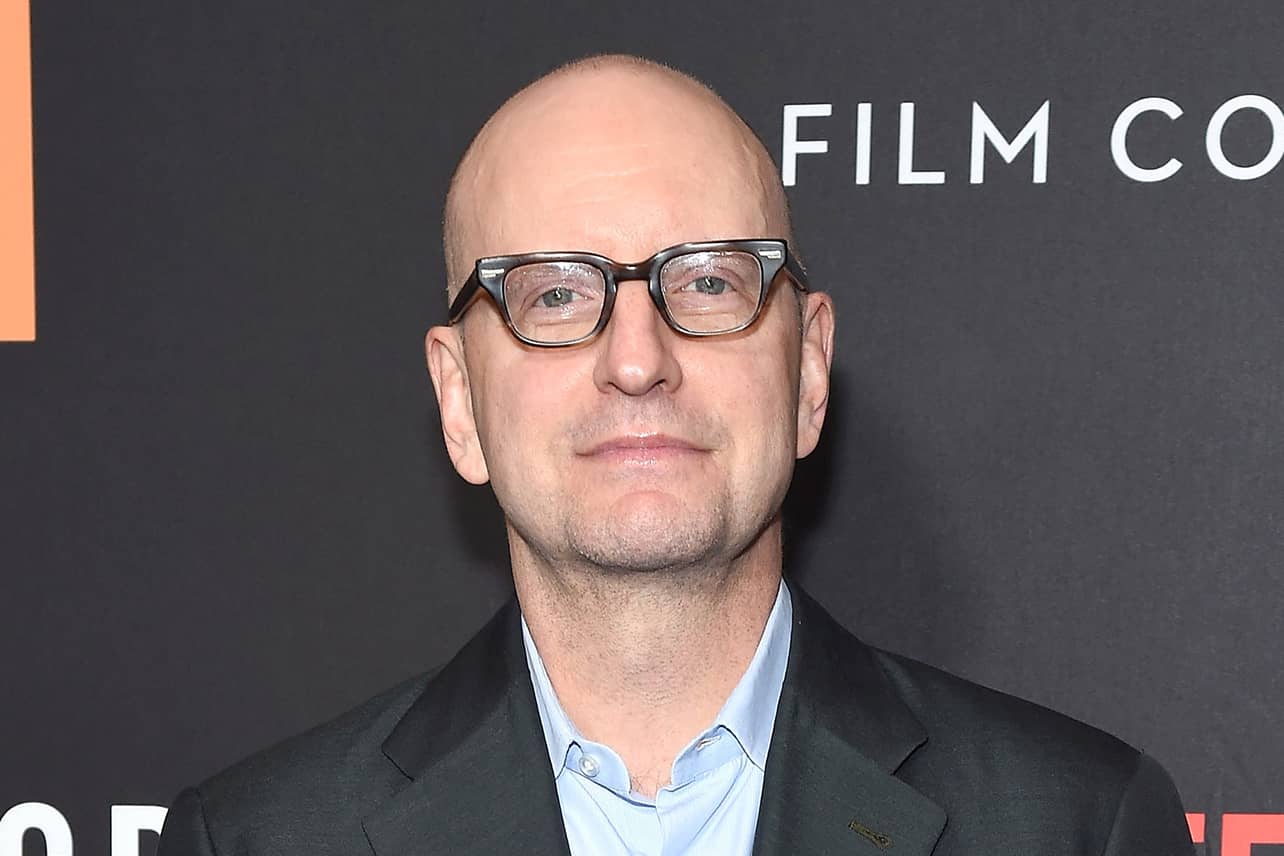 Set in 1955 Detroit, No Sudden Move centers on a group of small-time criminals who are hired to steal what they think is a simple document. When their plan goes horribly wrong, their search for who hired them – and for what ultimate purpose – weaves them through all echelons of the race-torn, rapidly changing city.

“It’s a pleasure to begin production on another project with Steven Soderbergh, Casey Silver and Ed Solomon,” said Casey Bloys, Chief Content Officer for HBO and HBO Max. “We have an incredible partner in Warner Bros. Pictures and an extraordinarily talented cast – we couldn’t be happier to bring No Sudden Move to HBO Max.”

“Steven is a prolific, forward-thinking director who has a two-decade history of making movies at Warner Bros. We look forward to continuing his legacy at WarnerMedia with his intense crime thriller,” said Toby Emmerich, Chairman, Warner Bros. Pictures Group.

“The last time I shot a movie in Detroit with a great script and a great cast things worked out really well, so I’m very excited behind my mask right now,” said Steven Soderbergh.

Production begins on September 28 in Detroit, where the cast and crew will operate under strict Covid-19 safety protocols. HBO Max and Warner Bros. Pictures’ first priority is the health and safety of employees, production partners, cast and crew.

About Steven Soderbergh
Steven Soderbergh is a writer, director, producer, cinematographer, and editor. He most recently directed HBO Max’s upcoming feature Let Them All Talk, starring Meryl Streep, as well as the films The Laundromat and High Flying Bird for Netflix. He earned the Academy Award in 2000 for directing Traffic, the same year he was nominated for Erin Brockovich. Soderbergh earlier gained an Academy Award nomination for Best Original Screenplay for sex, lies, and videotape, his feature film directorial debut. The film also won the Palme d’Or at the 1989 Cannes Film Festival.

Among his other credits are the HBO limited series Mosaic, the television series The Knick for Cinemax, and the films Unsane, Logan Lucky, Side Effects, Magic Mike, Haywire, Contagion, And Everything is Going Fine, The Girlfriend Experience, The Informant!, Che, the Ocean’s trilogy, The Good German, Bubble, Equilibrium, Solaris, Full Frontal, The Limey, Out of Sight, Gray’s Anatomy, Schizopolis, The Underneath, King of the Hill and Kafka. His television film Behind the Candelabra, for which he won a 2013 Emmy Award for Outstanding Directing, debuted on HBO in May of that year.

In 2009, he created and directed the play Tot Mom for the Sydney Theatre Company. While in Sydney he also directed the film The Last Time I Saw Michael Gregg. In April of 2014, he directed the world premiere of Scott Burns’ play The Library at New York’s Public Theater.