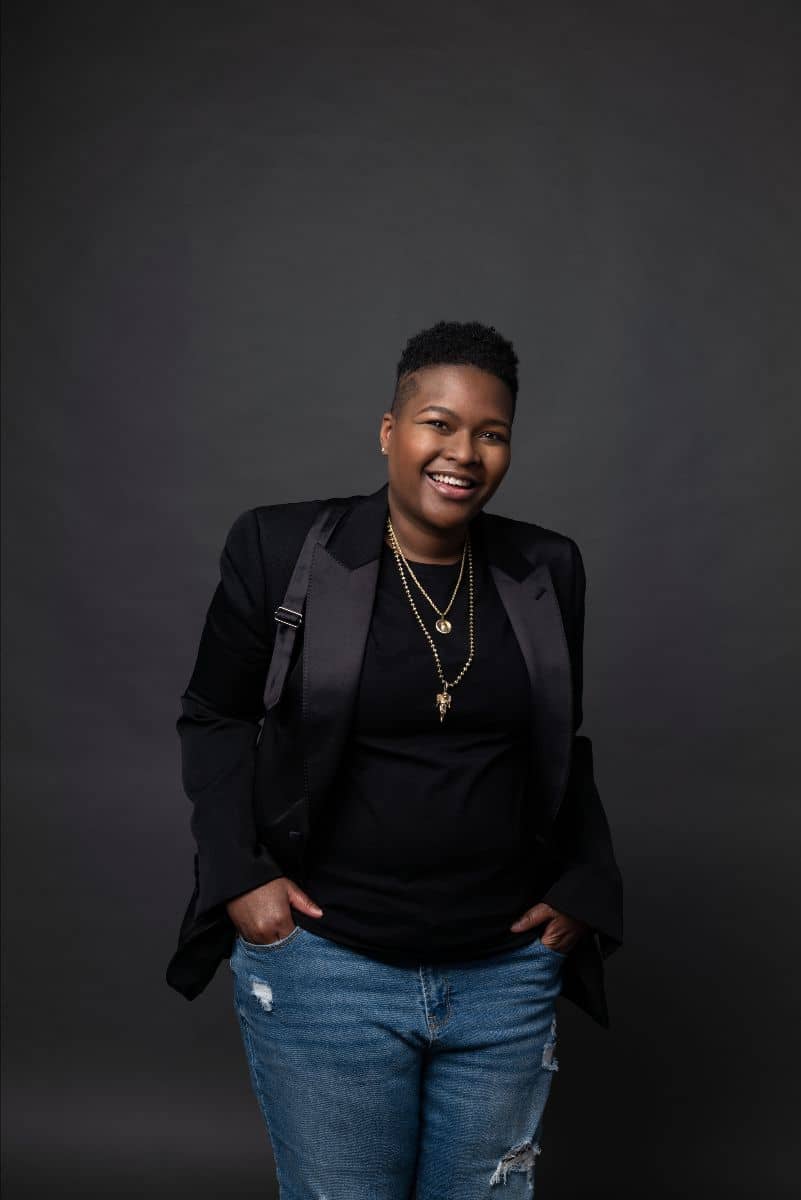 The series will debut in 2021 on HBO and will be available to stream on HBO Max.

The UNTITLED SAM JAY PROJECT will be a weekly 30-minute late-night show in which Sam tackles the top trending topics in urban and world culture for the week – including race, politics, sexual identity, science, celebrity, religion, and more – and examines them from her unique and subversive point of view.

“Sam is fiercely funny, provocative, and a complete original. Her comedy seamlessly glides between vulnerability and grit, and she always makes you see the world in a whole new way,” said Rosenstein. “Joining forces with Prentice to bring Sam’s talent to late-night is a perfect fit.”

“I’m really excited to bring my point of view to late-night television and have felt nothing but support creatively from HBO and A Penny For Your Thoughts,” said Jay. “So everyone wear your mask and vote so I can make my TV show! Thaaaanks!”

“I’m so excited to create this project with Sam as I think she’s one of the best comic minds today,” added Penny. “When I first started thinking about this idea, I knew I wanted to create it with someone who was smart, funny, irreverent, and boundary-pushing. Someone who would elevate it to a place that not only challenges the culture, but challenges all of us to think different and be better. Sam is undoubtedly that person. I’m extremely honored to work with her on this and we’re both incredibly grateful to Casey, Nina and everyone at HBO who believed in this project from the beginning. It’s going to be a fun ride.”

In 2019, Sam made her Netflix debut on The Comedy Lineup and released her album “Donna’s Daughter” through Comedy Central Records. “Donna’s Daughter” was produced by Coach Tea and contains sporadic beats and “skit-like” interludes that make it sound as much like a hip-hop mixtape as it does a standup record.

Among her many honors, Sam was named one of Variety’s 10 Comics to Watch for 2018 and was named as one of the Comedy Central Comics To Watch in 2015. She has performed at comedy clubs and festivals around the world. She has written for The 70th Primetime Emmy Awards, the MTV Movie & TV Awards, and the 2020 BET Awards.

ABOUT A PENNY FOR YOUR THOUGHTS ENTERTAINMENT:
A Penny For Your Thoughts Entertainment is a multi-media production company founded by award winning writer-producer-director Prentice Penny. Best known for its work across film and television, the company specializes in content that explores the nuances of human experience through diverse characters and storylines. With a passion for storytelling that inspires audiences to reconsider how they view the world, Penny created the company with a focus on projects that offer fresh perspectives that explore beyond the beaten path to challenge the way we think about our culture and one other. Among A Penny For Your Thoughts’ current and most recent projects are HBO’s Peabody Award-winning and Emmy-nominated series “Insecure” and the Netflix original film UNCORKED, which debuted earlier this year. The company is also in various stages of development on several projects, including two series for HBO — “The Untamed,” an epic fantasy tale for HBO based on the culturally diverse Asunda comic book series, and the television adaptation of Martyna Majok’s “queens” following an interconnected group of immigrant women in New York City. On the features side, the company has set up an original holiday feature at Netflix, with Penny also on board to direct and write. Among Penny’s past credits as a writer-producer are several acclaimed comedy series, including Golden Globe-winning “Brooklyn Nine-Nine,” cult favorite “Happy Endings,” the hit ensemble series “Scrubs” and the seminal sitcom “Girlfriends.”