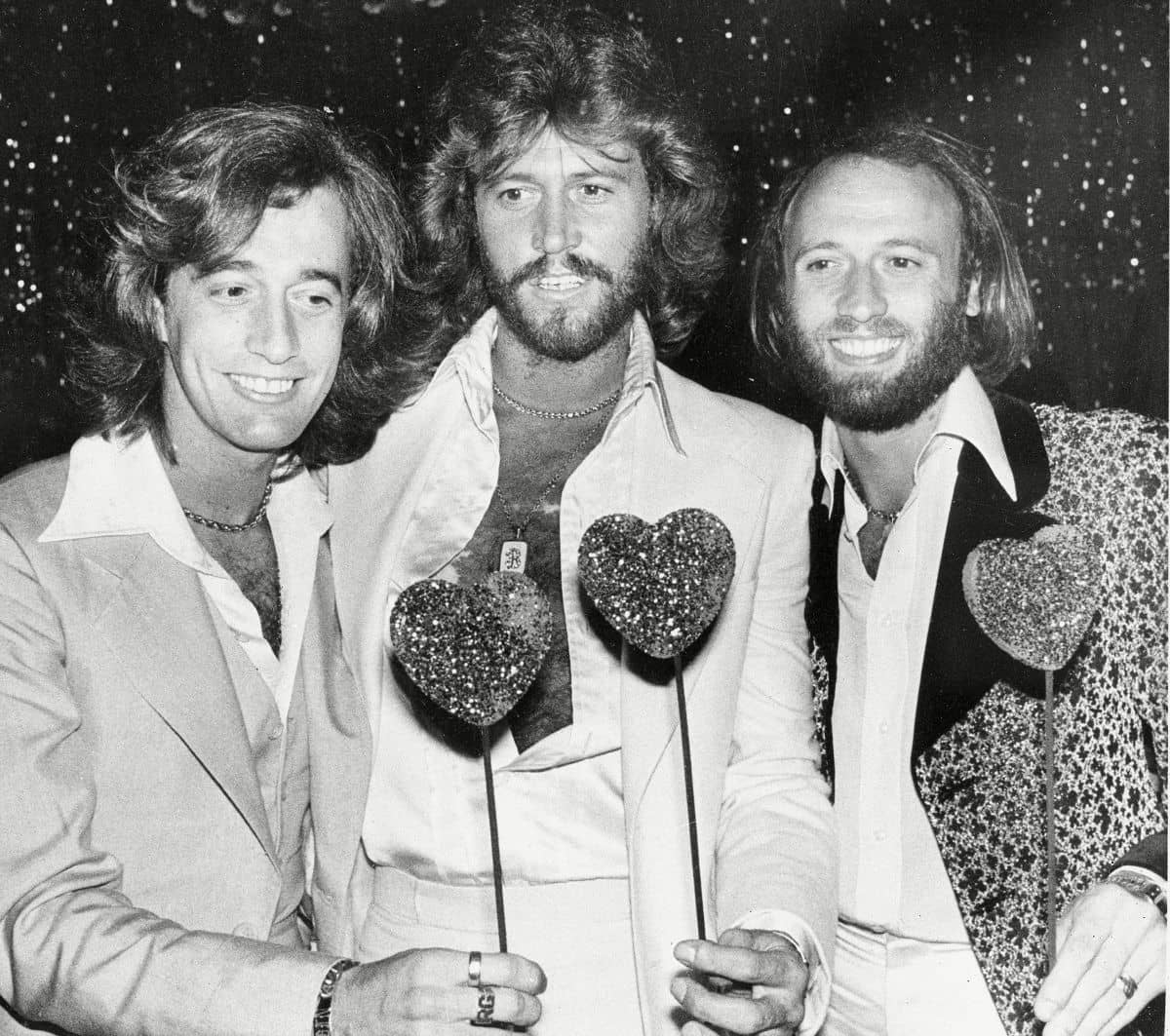 A Polygram Entertainment presentation of a Kennedy/Marshall and White Horse Pictures production in association with Diamond Docs, THE BEE GEES: HOW CAN YOU MEND A BROKEN HEART, is directed by Frank Marshall, Academy Award nominated filmmaker (“The Curious Case of Benjamin Button,” “Seabiscuit”), and was an official selection for the 2020 Telluride Film Festival. Marshall also produces alongside Nigel Sinclair and Jeanne Elfant Festa, part of the award-winning team behind HBO’s “The Apollo” and producers of “The Beatles: Eight Days a Week” and HBO’s “George Harrison: Living in the Material World”, and Mark Monroe (“The Beatles: Eight Days a Week,” “Icarus”).

“Like so many people, I’ve loved the Bee Gees’ music all my life,” said Frank Marshall, “But discovering their uncanny creative instincts and the treasure trove of music, their humor, and loyalty was a great two-year journey. We are very happy and proud to be with HBO, and it has been an honor to work on this project.”

“It’s an honor to tell the story of the Bee Gees – as brothers, as superstars and iconic songwriters – and to shine a light on their incredible career and the global impact of their music,” said Executive Producer and Chairman and CEO of Universal Music Publishing Group, Jody Gerson.

Producer Nigel Sinclair said, “This is a story of how three brothers with paramount musical gifts created music that touched the collective unconscious across five continents for five decades straight,” said. “It is brotherhood and family, creativity, entertainment, joy, and tragedy. We all feel very privileged to be involved.”