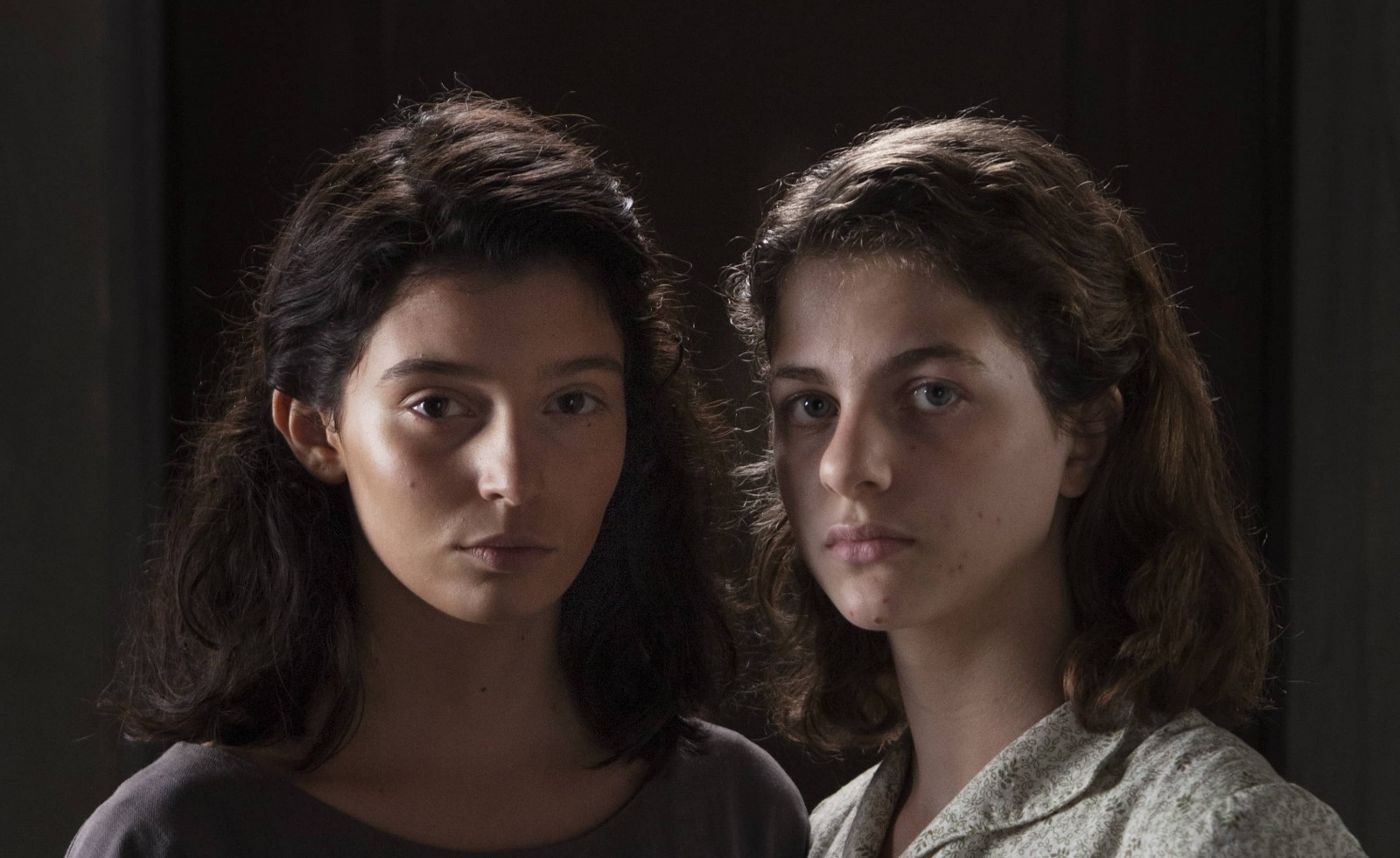 HBO and RAI have renewed the drama series MY BRILLIANT FRIEND for a third season, it was announced today by Francesca Orsi, EVP HBO Programming and Eleonora Andreatta, Rai head of Drama. The eight-episode second season, MY BRILLIANT FRIEND: THE STORY OF A NEW NAME, based on Elena Ferrante’s bestselling book of the same name, which is the second of the four-part series published in the U.S. by Europa Editions, debuted in the US on Monday, March 16. Season three will be based on “Those Who Leave and Those Who Stay,” Ferrante’s third book in the series and is a The Apartment, Wildside and Fandango production with Lorenzo Mieli and Mario Gianani producing for Fremantle’s The Apartment and Wildside and Domenico Procacci producing for Fandango.

“Bringing Elena Ferrante’s exquisite work to life has been such a joy and privilege,” said Orsi. “The fact that viewers and critics alike have continued to embrace Elena and Lila’s story makes it all the more gratifying, and we thank the entire team led by Saverio Costanzo for their outstanding work on the second season. We cannot wait to tell the next chapter of Elena and Lila’s lives and friendship.”

“Meeting with success among the Italian and international audience, the great challenge of MY BRILLIANT FRIEND continues with Rai and HBO announcing the third season, fortifying the ambition to create a complex story and bring the Italian imagination to the world, always keeping the lived experience of our country at the center of the narrative,” said Andreatta. “The success of the second series has confirmed the power of Elena Ferrante’s story and its capacity to become a compelling serial loved worldwide with the richness and charm of Saverio Costanzo’s direction.”

Lorenzo Mieli, CEO, Fremantle’s The Apartment said, “Breaking down geographical and linguistic barriers, betting on the past to speak about the present, and on the specific to turn it into something universal. These were the challenges when we began work on the first season of MY BRILLIANT FRIEND. Encouraged by the perfection of Elena Ferrante’s novels and the talent of Saverio Costanzo, a daring challenge and for that reason, quite marvelous. Our success is also thanks to HBO and Rai, who have accompanied with care the development of a project that has indeed broken down those barriers with grace and beauty.”

Domenico Procacci, CEO of Fandango added, “MY BRILLIANT FRIEND continues its journey. It is a joy and a privilege to work at such a high level of quality, creating and producing a popular show, loved and followed by such a large audience.”
MY BRILLIANT FRIEND is the tale of Elena Greco and the most important friend in her life. She met Raffaella Cerullo, whom she has always called Lila, in the first year of primary school in 1950. Set in a dangerous and fascinating Naples, their story goes on to cover more than 60 years of their lives and explores the mystery of Lila, Elena’s brilliant friend and – in a way – both her best friend and her worst enemy.

Filmed in Italian, the season two finale of MY BRILLIANT FRIEND will air MONDAY, MAY 4 (10:00-11:00 p.m. ET/PT) on HBO. Starring Margherita Mazzucco and Gaia Girace, the season follows Elena and Lila’s journey into adulthood as they weather romance, heartbreak, success, and betrayal.

Vanity Fair hailed the season as “immersive,” “addictive,” as well as “serious, novelistic art, and verified prestige television.” Rolling Stone deemed it “masterful”, “gorgeous and gripping,” while IndieWire observed, “it’s hard to think of a more striking show on television.”

MY BRILLIANT FRIEND is created by Saverio Costanzo. An HBO-RAI Fiction Series, the third season is based on the bestselling novel “My Brilliant Friend – Those Who Leave and Those Who Stay”, the third book of the quadrilogy by Elena Ferrante published in the U.S. by Europa Editions; a The Apartment, Wildside and Fandango Production; Produced by Lorenzo Mieli and Mario Gianani for Fremantle’s The Apartment and Wildside and by Domenico Procacci for Fandango. In collaboration with Rai Fiction and HBO Entertainment. In co-production with Mowe and Umedia. The story and screenplays are by Elena Ferrante, Francesco Piccolo, Laura Paolucci and Saverio Costanzo. Paolo Sorrentino and Jennifer Schuur are the executive producers. Fremantle is the international distributor in association with RAI Com.