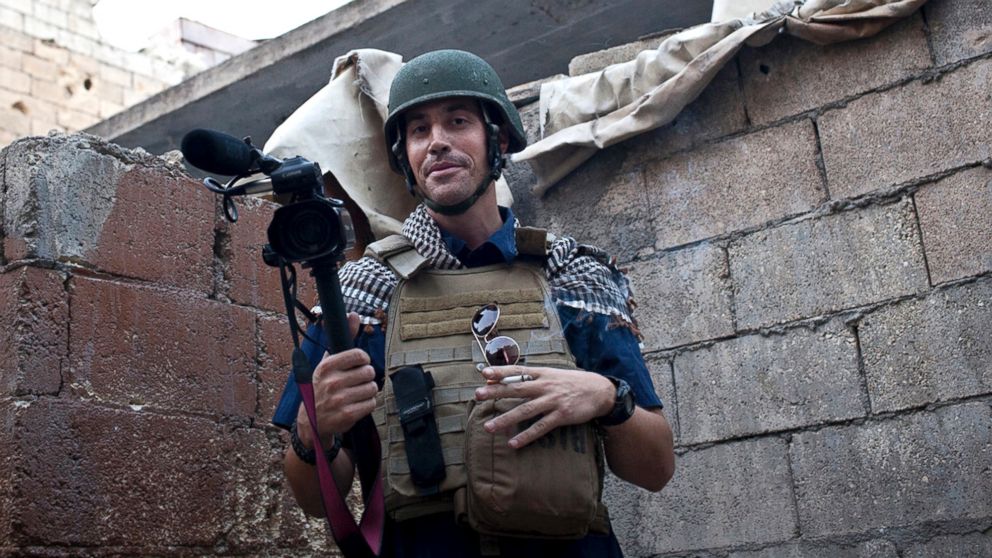 HBO Documentary Films has acquired the U.S. TV rights to Brian Oakes’ powerful documentary JIM: THE JAMES FOLEY STORY, about the life, death and legacy of journalist James Foley, who was murdered by ISIS in 2014, it was announced today. The film will have its world premiere in the U.S. Documentary Competition of the upcoming Sundance Film Festival, and will debut SATURDAY, FEB. 6 on HBO.

Directed by Brian Oakes, the film is produced by Eva Lipman, George Kunhardt and Teddy Kunhardt and executive produced by Peter Kunhardt. The deal was negotiated with HBO by Cinetic Media on behalf of Kunhardt Films, the award-winning production company that produced the documentary. JIM: THE JAMES FOLEY STORY marks the tenth collaboration between HBO and Kunhardt Films, following documentaries such as “Nixon by Nixon: In His Own Words,” “Teddy: In His Own Words” and “Gloria: In Her Own Words.”

On Thanksgiving Day 2012, American photojournalist James “Jim” Foley was kidnapped in Syria and went missing for two years before the infamous video of his public execution sent shockwaves and introduced much of the world to ISIS. JIM: THE JAMES FOLEY STORY, by close childhood friend Brian Oakes, tells the story of his life through intimate interviews with his family, friends and fellow journalists – while fellow hostages reveal never-before-heard details of his captivity with a chilling immediacy that builds suspense. Made with unparalleled access, JIM: THE JAMES FOLEY STORY is a harrowing chronicle of bravery, compassion and pain at the dawn of America’s war with ISIS.

“James Foley is America’s son,” comments Sheila Nevins, president, HBO Documentary Films. “If this story doesn’t move you, nothing can.”

“I made this film to carry on the stories that Jim needed us to know,” says director Brian Oakes. “It’s important that we understand the significant role of today’s conflict journalists and why they risk their lives to tell the world how bad it can be.”

“This film is the work of a talented team of young filmmakers,” notes executive producer Peter Kunhardt. “I am very proud of it, and pleased that HBO is once again our partner.”

The film will include the original song “The Empty Chair,” by Academy Award®-nominated artists J. Ralph and Sting.