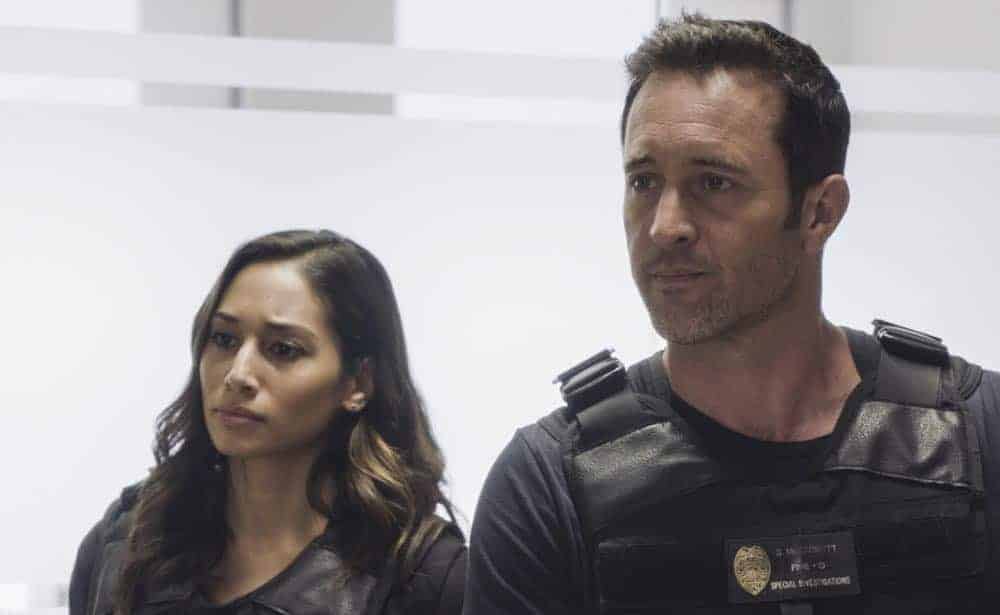 HAWAII FIVE-0 Season 9 Episode 24 Photos – “Hewa ka lima” – Fugitive hacker Aaron Wright (Joey Lawrence) resurfaces to ask Five-0 for help when his co-workers at the NSA, which he has been working for, are all murdered. Also, Junior speaks at the parole hearing of the drunk driver who killed his sister, on HAWAII FIVE-0, Friday, May 10 (9:00-10:00 PM, ET/PT) on the CBS Television Network.