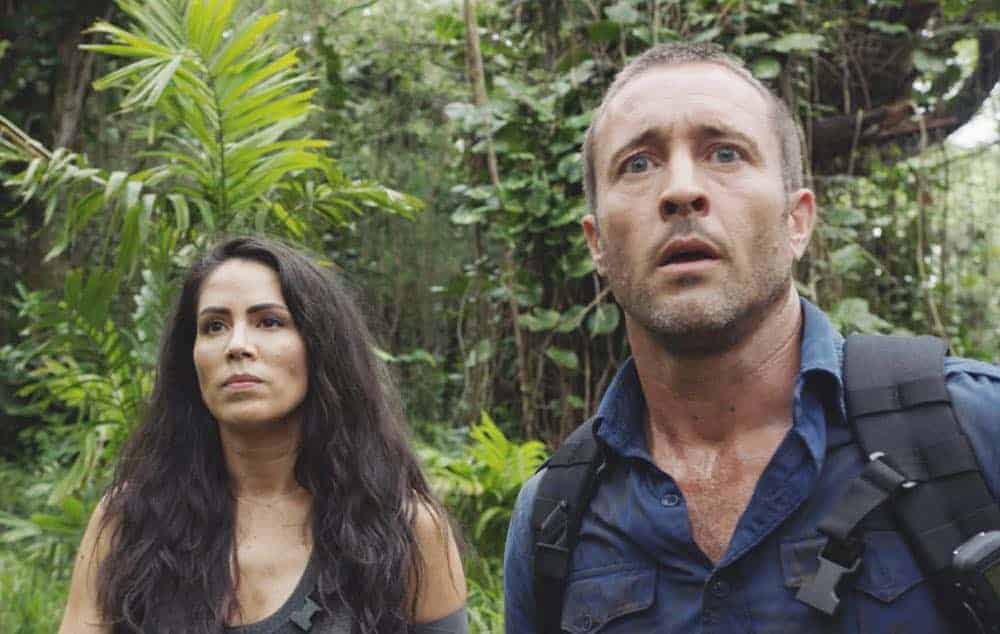 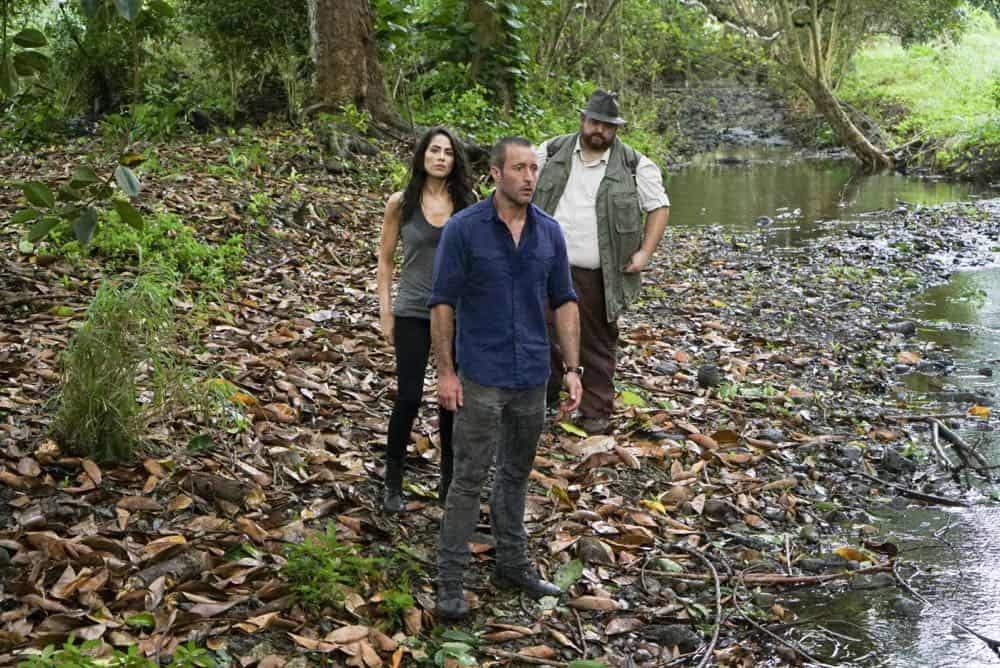 “He lokomaika’i ka manu o Kaiona” – Catherine Rollins (Michelle Borth) recruits McGarrett and Jerry to help her track down a uranium deposit thought to be hidden on an abandoned Hawaiian island before a suspected terrorist can make dirty bombs with it. Also, when Junior falls and is trapped in a ravine, he reflects on his estranged relationship with his father, on HAWAII FIVE-0, Friday, April 13 (9:00-10:00 PM, ET/PT) on the CBS Television Network. HAWAII FIVE-0 Season 8 Episode 20 Photos.