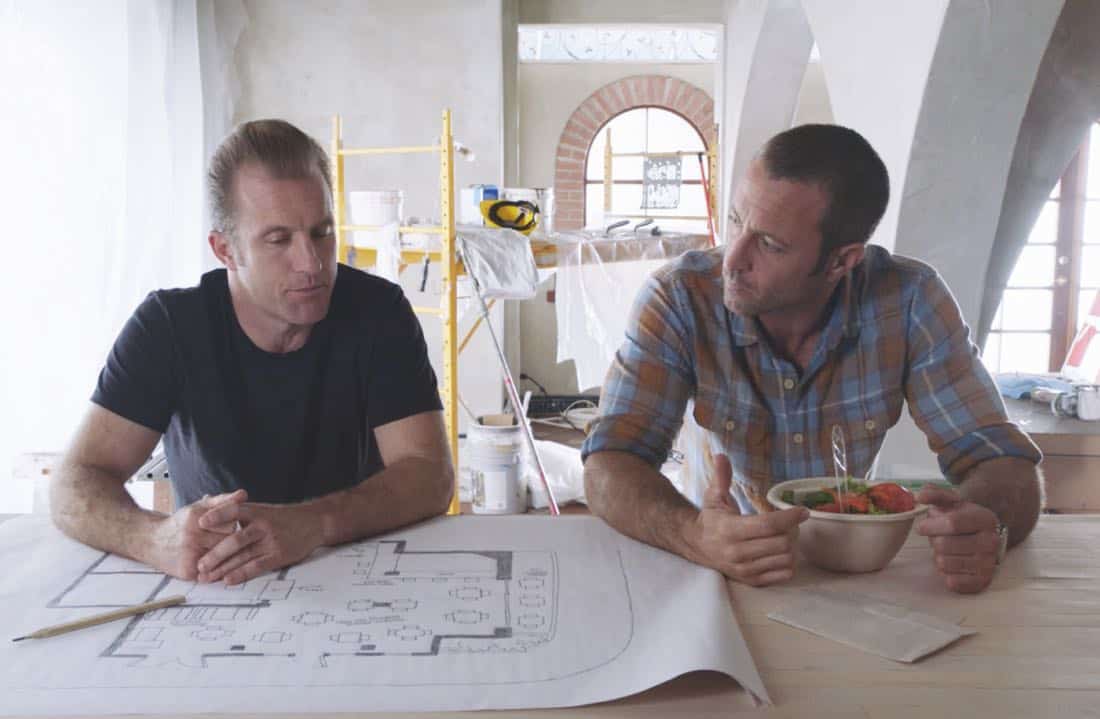 “Nā keiki a Kalaihaohia” – When the corpse of a diamond smuggler is stolen from a graveyard, Five-0 tracks down his partner, Voss (guest star “American Idol” winner Phillip Phillips), who will stop at nothing to retrieve their latest batch of contraband. Also, Adam recruits a new confidential informant, Jessie Nomura (Christine Ko); Tani gets a devastating call; and McGarrett tasks Pua to find his and Danny’s stolen tools, on HAWAII FIVE-0, Friday, Jan. 19 (9:00-10:00 PM, ET/PT) on the CBS Television Network. HAWAII FIVE-0 Season 8 Episode 14 Photos

(“Nā keiki a Kalaihaohia” is Hawaiian for “The Children of Kalaihoahia”)