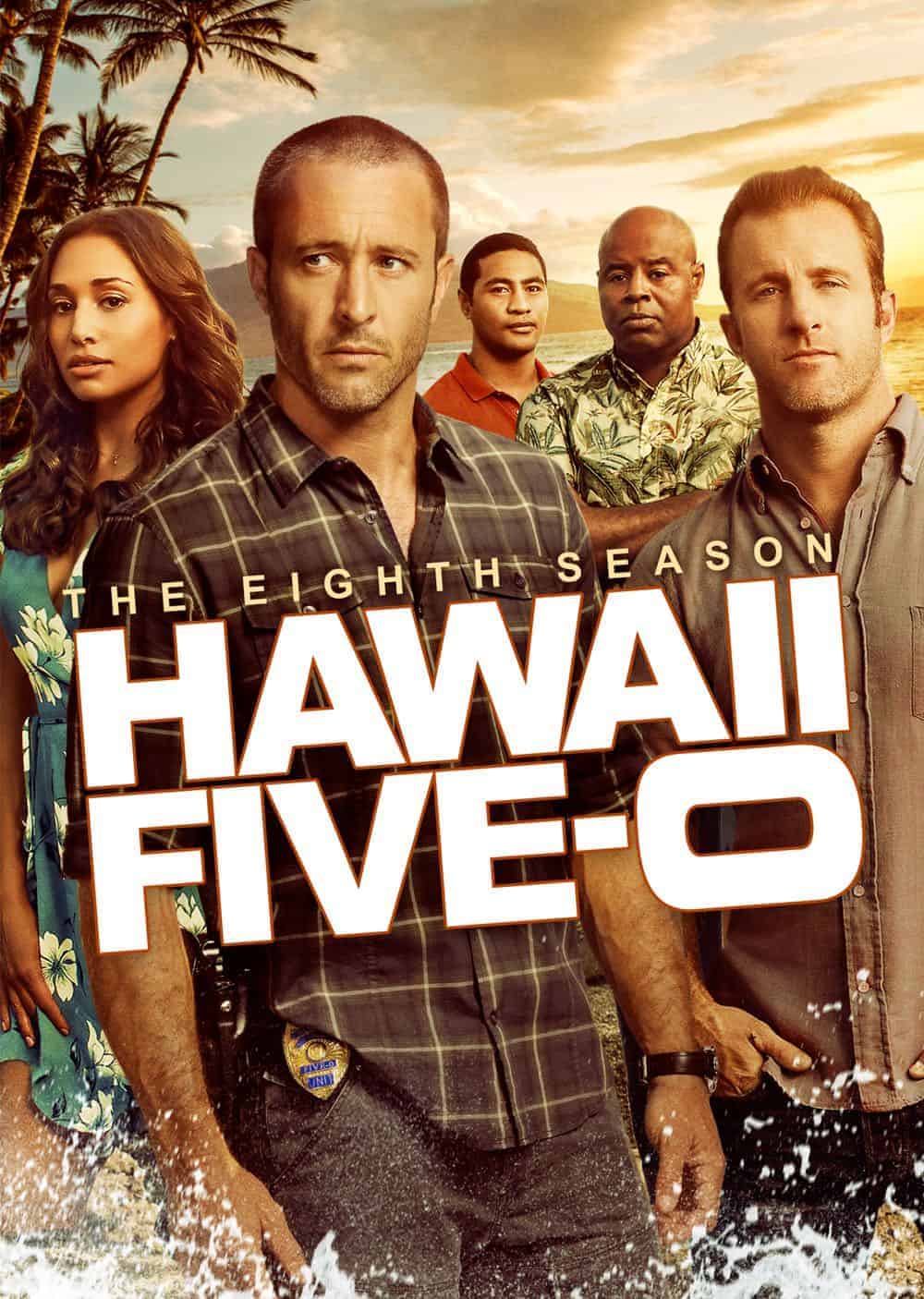 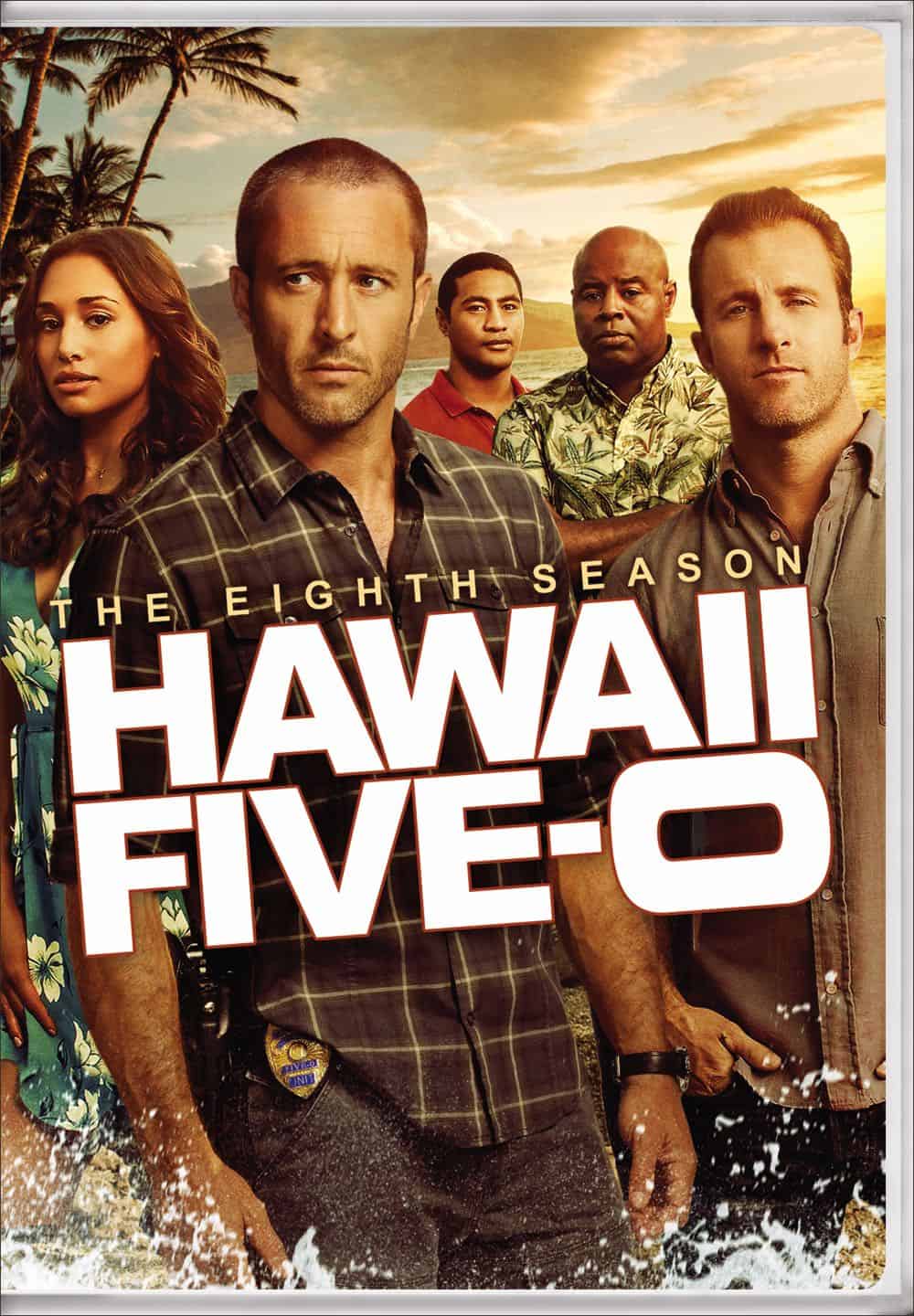 Description: Hawaii Five-O is a contemporary take on the classic series about an elite federalized task force whose mission is to wipe out the crime that washes up on the islands’ sun-drenched beaches. Detective Steve McGarrett, a decorated Naval officer turned cop, returned to Oahu after Hawaii’s former governor persuaded him to head up the new team: his rules, no red tape and full blanket authority to hunt down the biggest “game” in town. The state’s brash FIVE-0 unit, who may spar and jest among themselves, remain determined to eliminate the seedy elements from the 50th state. 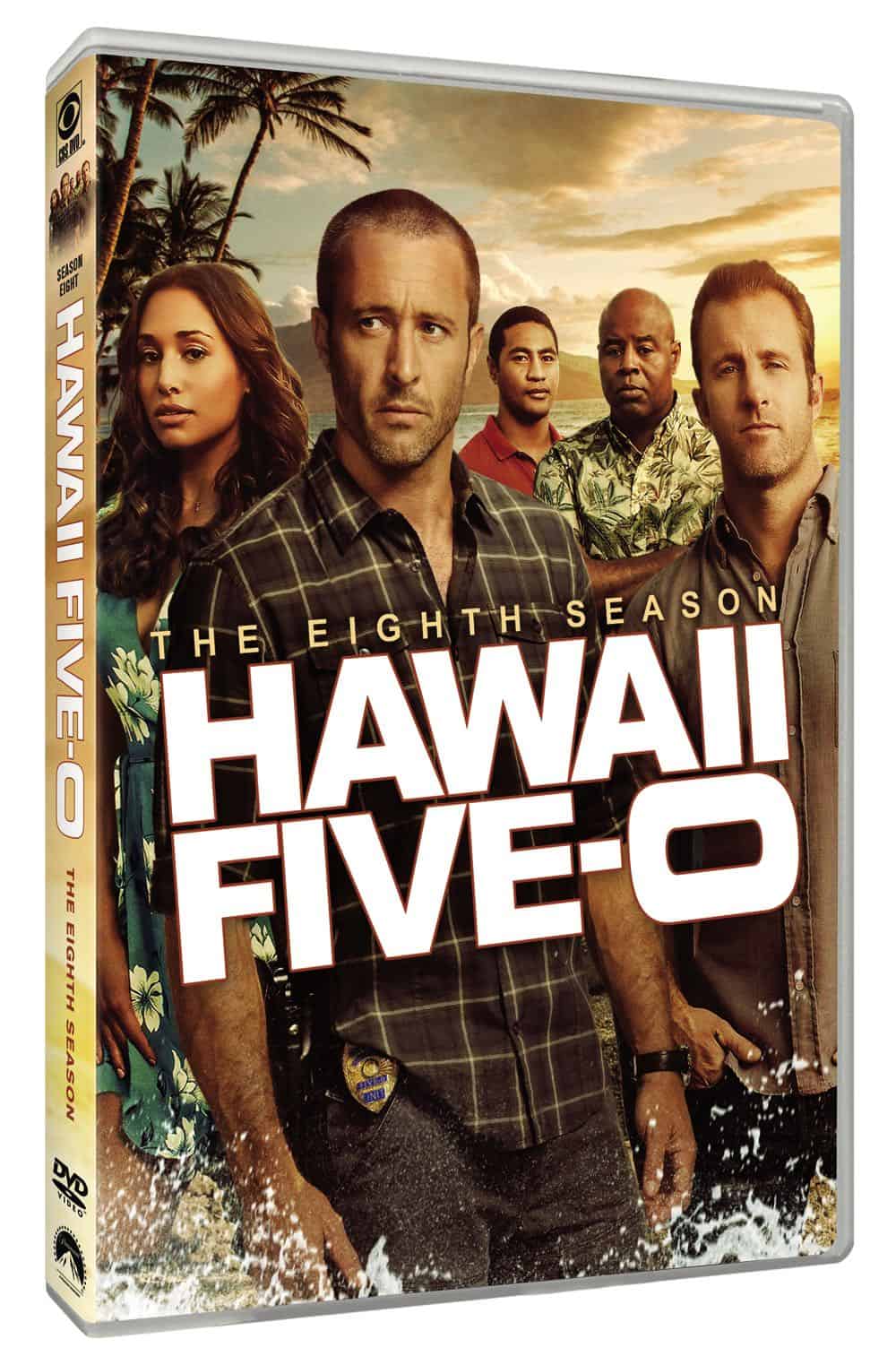 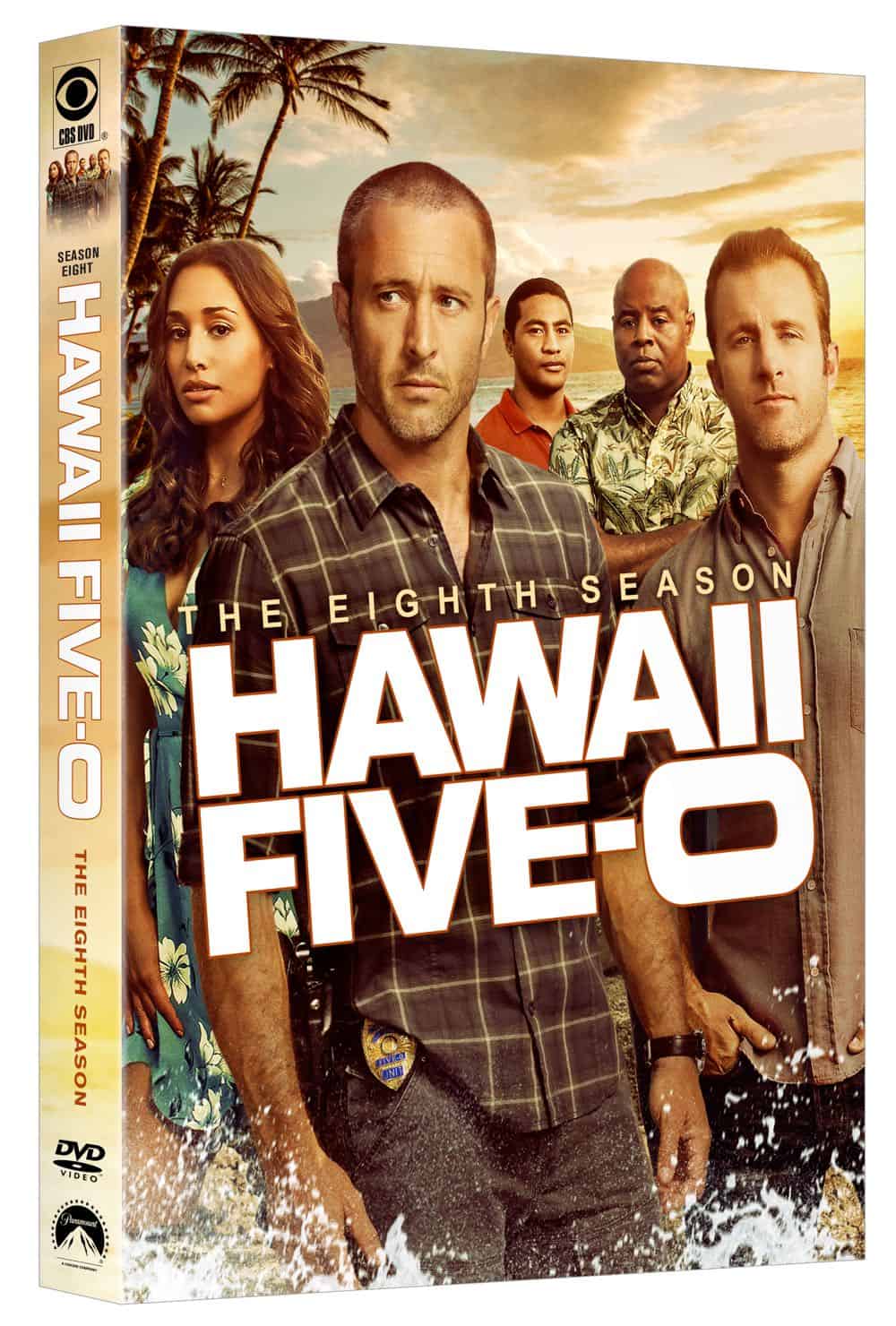