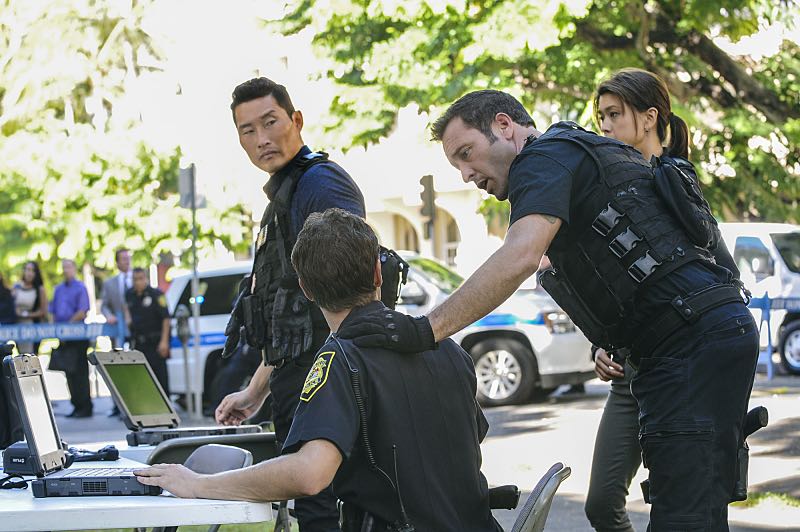 “Ke Kū ‘Ana” – When a cache of guns is stolen from a gun range, Five-0 discovers the culprit is intent on making a dramatic and potentially deadly statement on gun violence. Also, Kono and Adam are finally reunited when he is released from prison, on HAWAII FIVE-0, Friday, Oct. 21 (9:00-10:00 PM, ET/PT), on the CBS Television Network.