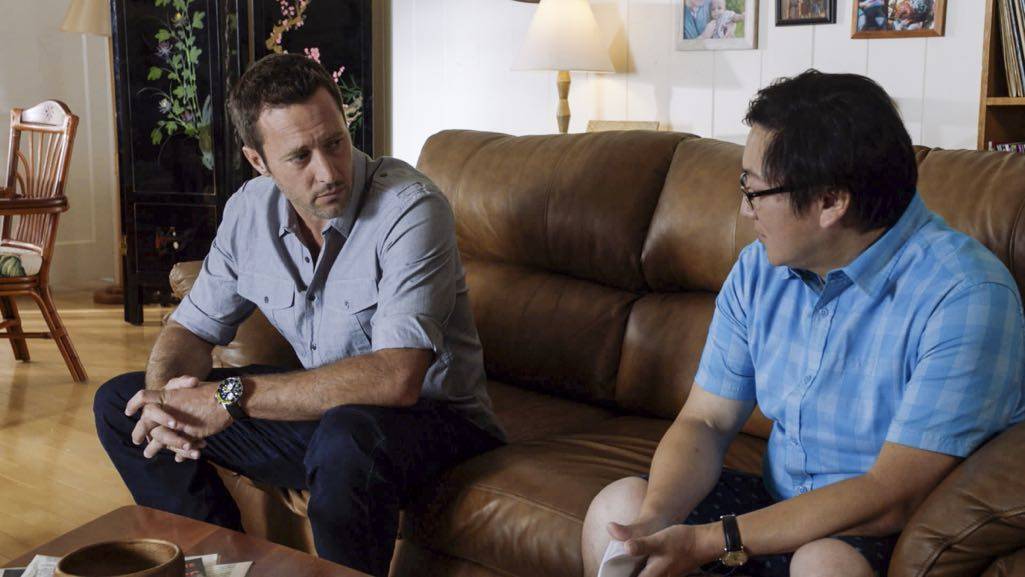 HAWAII FIVE-0 Season 7 Episode 12 Photos : “Ka ‘aelike” – After Chin is kidnapped by a cartel in Mexico, Five-0 must find and rescue him before he is executed by the group that’s out for revenge. Also, Grover goes undercover as a car salesman to investigate a murder that turns out to be far more complex and dangerous than expected, on HAWAII FIVE-0, Friday, Jan. 6 (9:00-10:00 PM, ET/PT) on the CBS Television Network.