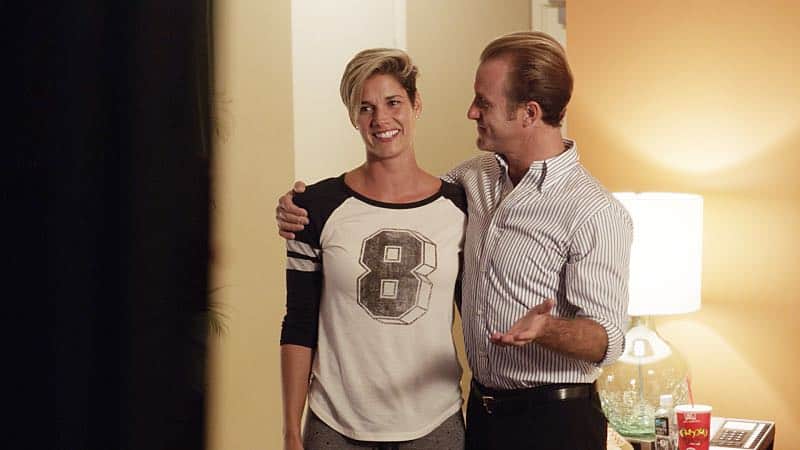 “Ka Luhi” – Five-0 investigates the 10-year-old cold case of a missing teen when a boy suffering from PTSD undergoes hypnosis and realizes he may have witnessed her murder. Also, Danny’s sister, Bridget (guest star Missy Peregrym), visits Oahu for a business conference, and he suspects that she may be getting too close to a co-worker, on HAWAII FIVE-0, Friday, Dec. 9 (9:00-10:00 PM, ET/PT), on the CBS Television Network.

(“Ka Luhi” is Hawaiian for “The Burden”)