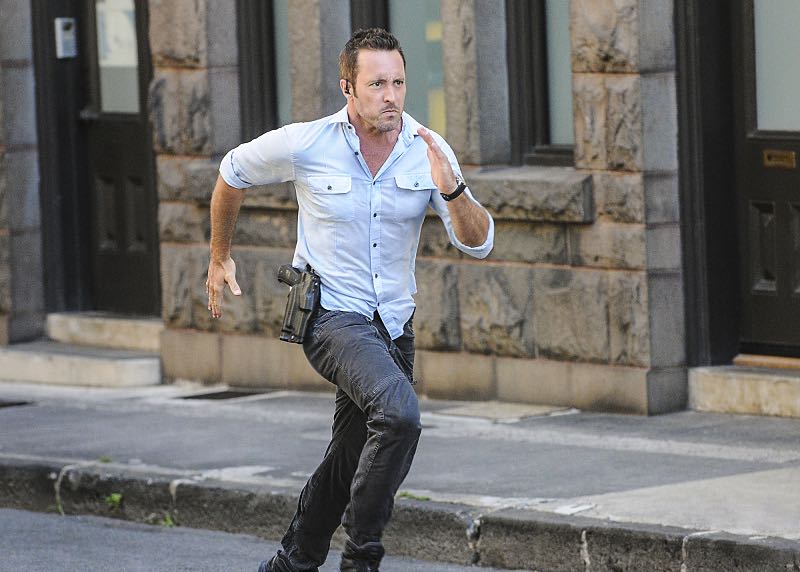 “Makaukau ‘oe e Pa’ani?” – When the bodies of two serial killers are found on Five-0 property with chess pieces in their mouths, McGarrett and the team hunt for a vigilante as fear grows that tourists aren’t safe in Hawaii, on the seventh season premiere of HAWAII FIVE-0, Friday, Sept. 23 (9:00-10:00, ET/PT), on the CBS Television Network. Rosalind Chao guest stars as Governor Keiko Mahoe.

THIS IS US Review