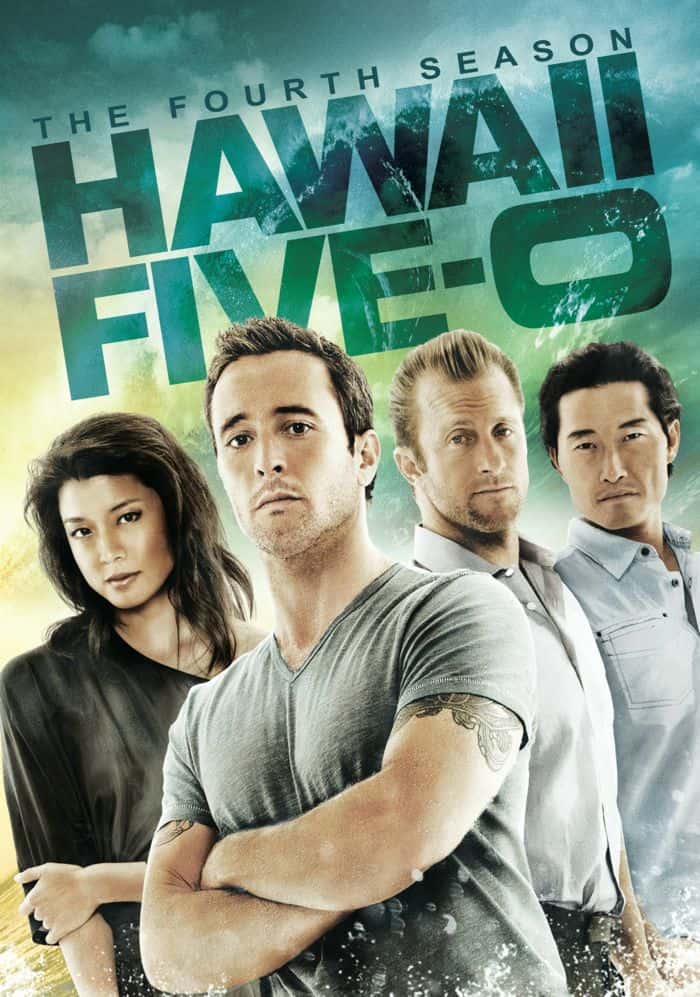 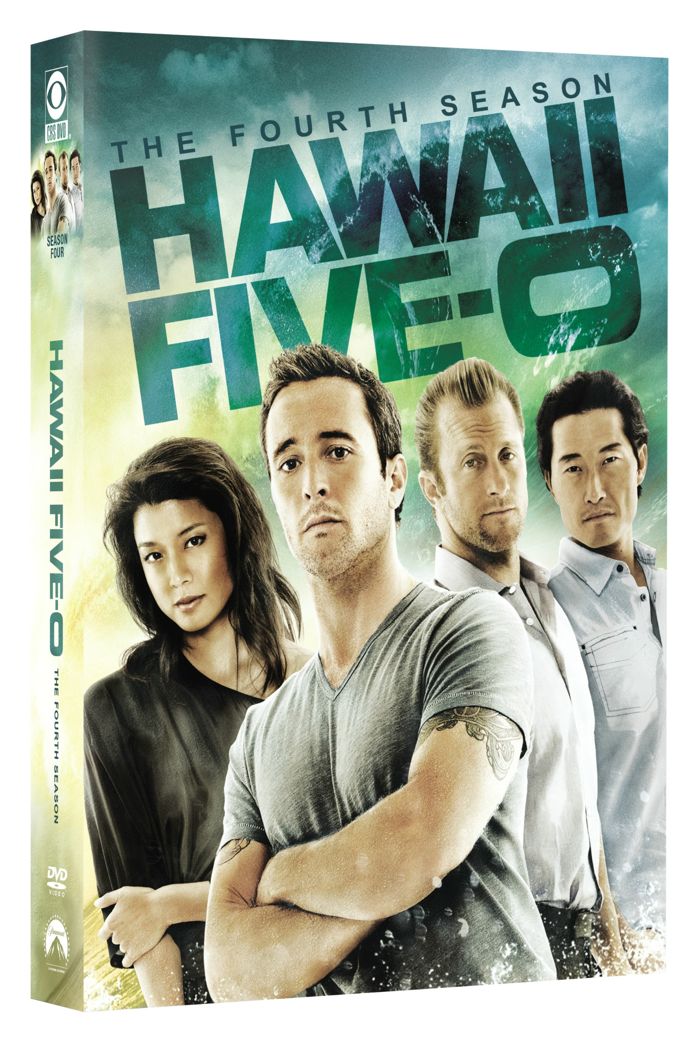 HAWAII FIVE 0 Season 4 DVD Release Details : The Hawaii Five-O team faces some of their biggest challenges yet as they fight to keep paradise safe from the most dangerous criminals on the islands. This season, Steve McGarrett (Alex O’Loughlin) and Detective Danny “Danno” Williams (Scott Caan) pursue an expert hacker and are taken hostage by an escaped convict who convinces them of his innocence while the danger of Kono’s (Grace Park) relationship with the son of a Yakuza boss escalates. Chin Ho (Daniel Dae Kim) is investigated by Internal Affairs about his ties to the head of a drug cartel, and Catherine (Michelle Borth) gains a spot on the team but must repay a debt of honor in Afghanistan. Joining the team this season is Captain Lou Grover (Chi McBride), who recently moved his family from Chicago to head the SWAT unit on the island. It’s high-octane action that never lets up through 22 thrilling episodes that will keep you on the edge of your seat!

Bonus Features:
• Additional Scenes: Deleted Scenes
• Other: From The Fans To The Fans
• Other: Shorelines: Season 4
• Featurette: The Making of “Ho‘onani Makuakane (Honor Thy Father)”
• Other: The Reunion
• Other: A Celebration Like No Other
• Other: Plan of Attack
• Other: Aloha Action! Season 4
• Other: Designing Five-0
• Other: Captain Lou Grover
• Bloopers: Gag Reel
• Featurette: King’s Oh So Sweet Hawaiian Recipes (6 webisodes)