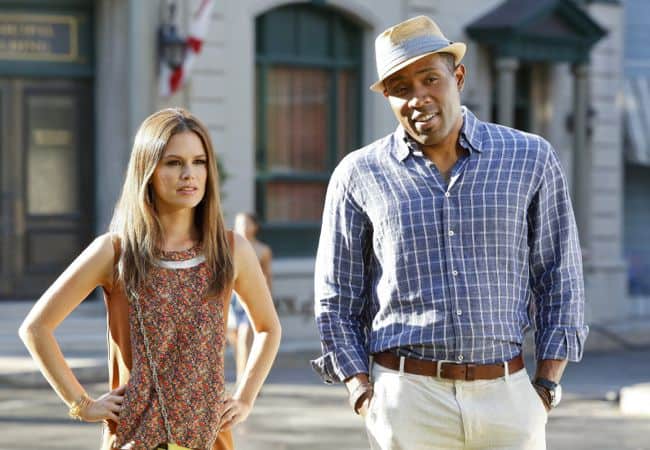 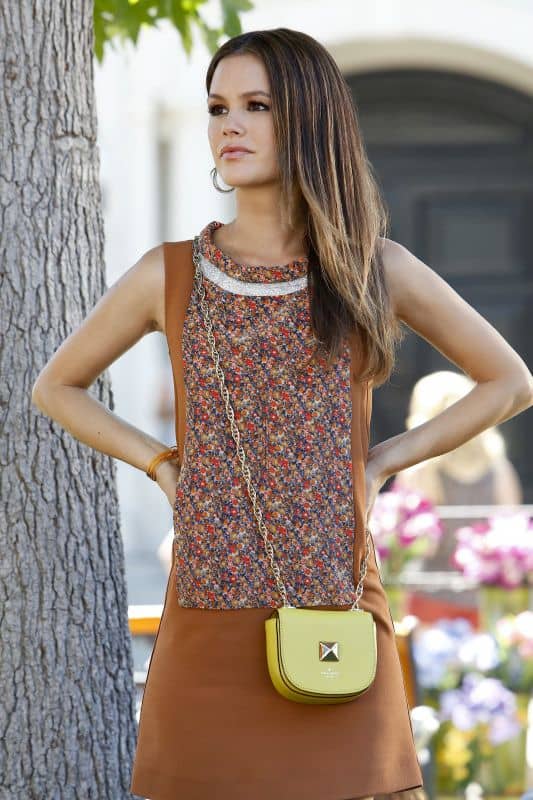 HART OF DIXIE Season 2 Episode 2 Always On My Mind Photos : GOOD INTENTIONS WITH QUESTIONABLE RESULTS — Zoe (Rachel Bilson) is trying hard to stay away from Wade (Wilson Bethel), but when Rose (guest star McKaley Miller) enlists her help in throwing the first BlueBellapalooza, she is forced to ask Wade to convince his old band mate to be the musical act on short notice. Wade convinces George (Scott Porter) to start playing the field and agrees to be his wingman, but when Wade stands him up, he decides to follow the seemingly questionable advice solo. Meanwhile, Brick (Tim Matheson) tries to trick Lemon (Jaime King) into working for him, but she is determined to keep her waitressing job, that is until one of her customers ends up needing medical attention. Cress Williams also stars. Golden Brooks, Claudia Lee and Charlie Robinson guest star. Anton Cropper directed the episode written by Carter Covington (#202).