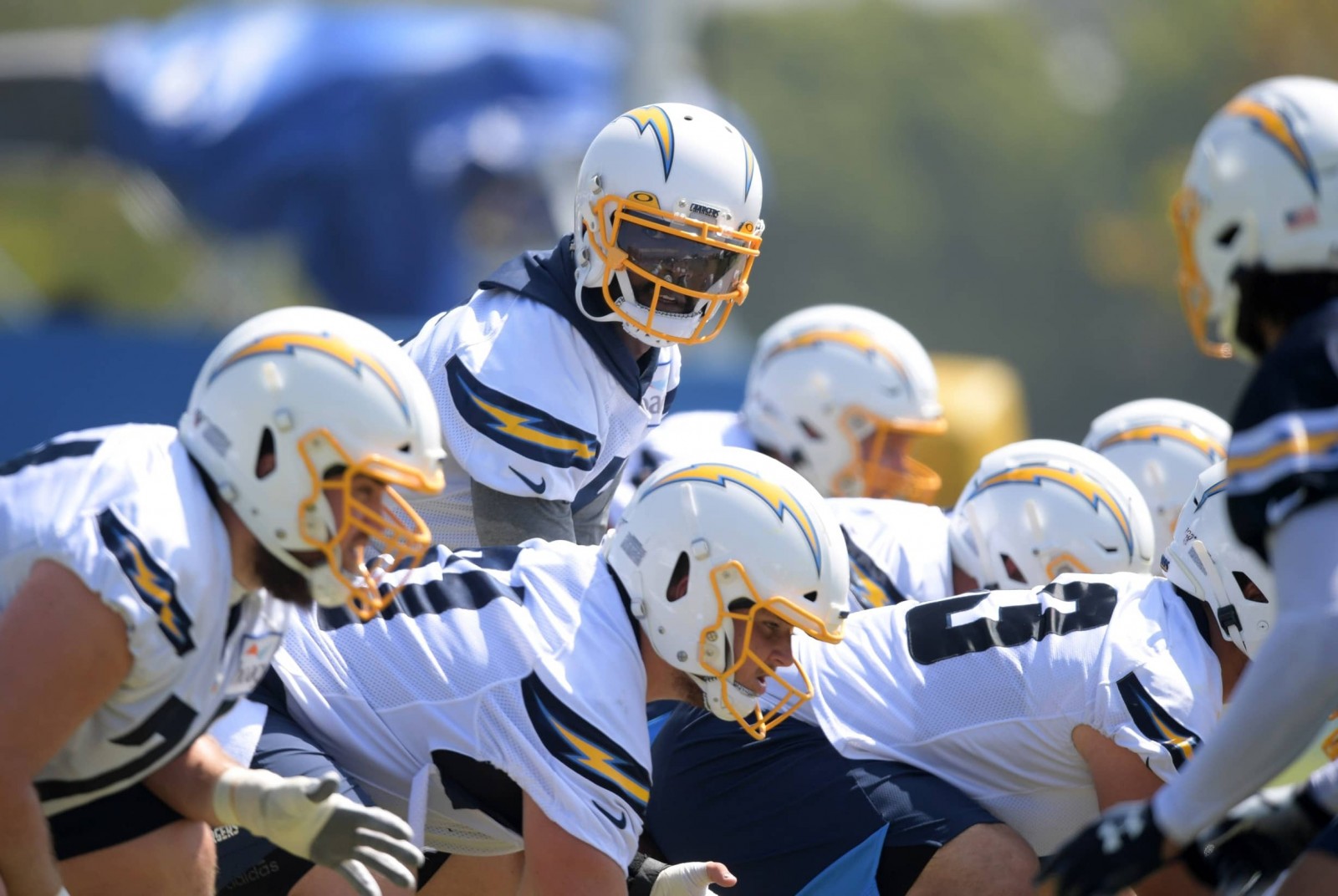 HBO Sports, NFL Films and the two Los Angeles-based NFL franchises are teaming up for an unprecedented and unfiltered all-access look at what it takes to make it in the National Football League when HARD KNOCKS LOS ANGELES kicks off its five-episode season August 11.

Episode #1
Debut: TUESDAY, AUG. 11 (10:00-11:00 p.m. ET/PT)
On the season premiere, NFL FILMS cameras head to southern California to chronicle preparations by the Chargers and Rams organ­izations as the players and coaches return to work amid the new COVID-19 protocols.

HARD KNOCKS will have encore plays Wednesday nights and will be available on HBO and to stream on HBO Max.

Join the conversation on Twitter using the hashtag #HardKnocks and follow @HardKnocksHBO, @NFLFilms and @RamsNFL & @Chargers for updates.

HARD KNOCKS: LOS ANGELES will be narrated by Liev Schreiber.