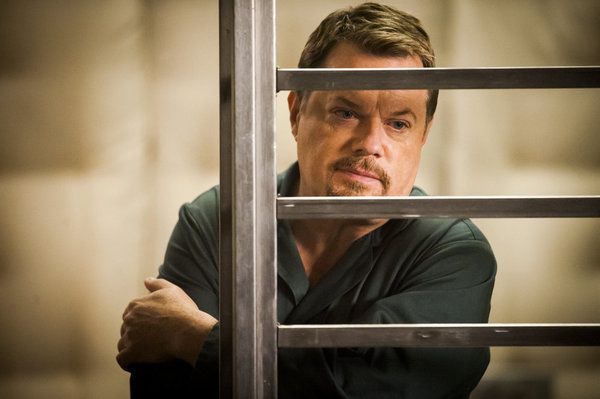 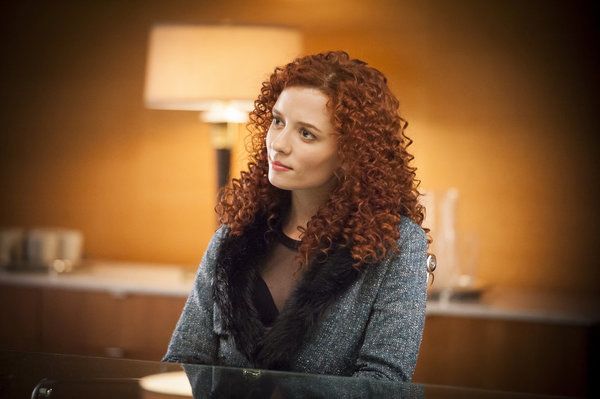 HANNIBAL Season 1 Episode 5 Entree Photos : A COPY CAT MURDER CONFOUNDS JACK AND COMPOUNDS HIS GRIEF OVER THE PROSPECT OF LOSING HIS WIFE, PROMPTING HIM TO SEEK HELP FROM HANNIBAL -Jack (Laurence Fishburne) & Alana (Caroline Dhavernas) are contacted by a former colleague, Dr. Chilton, (Raul Esparza ) who believes he has The Chesapeake Ripper in custody, but then one of his patients commits a murder that matches The Ripper’s profile. The team determines the Ripper was a surgeon and is still at large when Jack’s former protégé Miriam (Anna Chlumsky) becomes the next victim. Jack copes with her loss and the prospect of losing his wife by opening-up to Hannibal (Mads Mikkelsen).Lara Jean Chorostecki, Eddie Izzard guest.