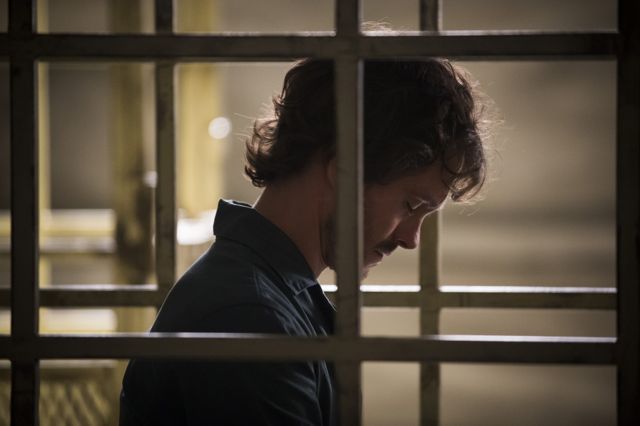 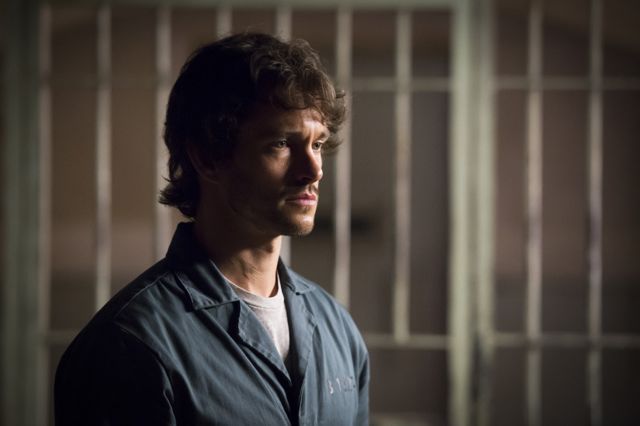 THE BAU TEAM NARROWS IN ON THE ORIGIN OF THE DISCARDED BODIES FROM A SOUPY CRIME SCENE, WORKING TO DISCOVER THE KILLER’S ARTFUL PLAN AS CYNTHIA NIXON AND GILLIAN ANDERSON GUEST STAR – The case of the human soup becomes clearer when a victim that has escaped from the killer’s clutches washes downstream after a deadly fall, leaving valuable evidence for the BAU team to uncover. Hannibal Lecter (Mads Mikkelsen) assists on the case, sniffing out clues of his own from of the victim’s body. Meanwhile, Will Graham (Hugh Dancy) begins a plan of manipulation from within the asylum, set on proving his own innocence. Hannibal is able to put the clues together before the BAU team, arriving at the killer’s silo and helping him to carry out his fascinating, yet deadly tableau…just not in the way the killer intended. Jack (Laurence Fishburne) tries to deal with his guilt over not protecting Will and submits to mandated therapy after Alana Bloom’s (Caroline Dhavernas) scathing report. To Jack’s surprise the counseling turns out to be beneficial. The BAU team independently arrives at the silo, finding a human tapestry of forty-seven bodies patched together, the killer hidden in plain sight. Awaiting his upcoming trial, Will is surprised by an unexpected guest—Bedelia du Maurier (Gillian Anderson)—who gives him a much-needed boost to his psyche. Also starring Hettienne Park and Aaron Abrams.