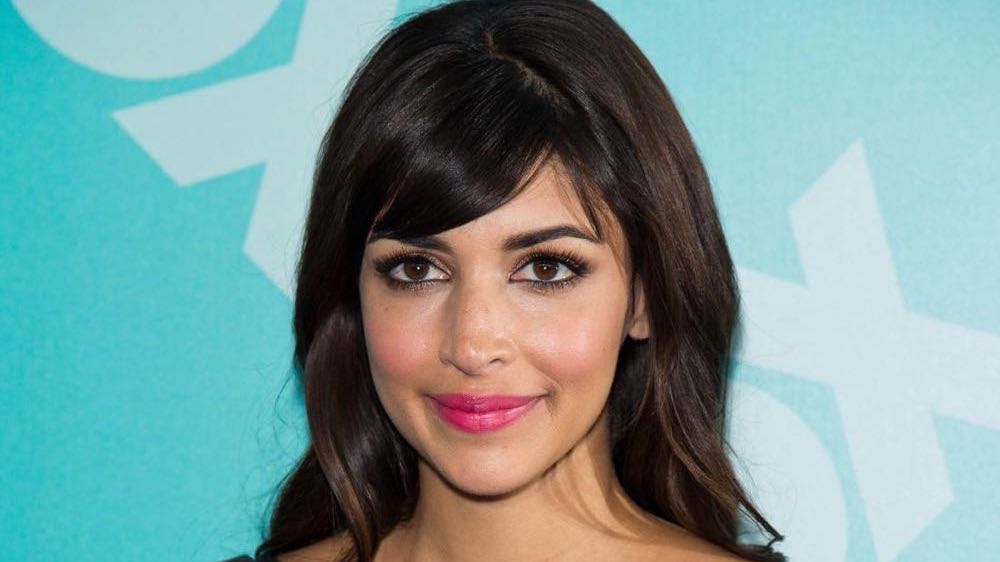 Hannah Simone (NEW GIRL) will host KICKING & SCREAMING, the new eight-episode FOX competition series that teams 10 expert survivalists with pampered partners to face the toughest challenges of their lives. From executive producer Matt Kunitz (“Wipeout,” “Fear Factor”), and in association with Lionsgate, the series drops these unlikely duos into a tropical jungle in Fiji, where they must overcome dangerous animals, raging rivers, hunger and extreme weather.

While these no-nonsense survivalists are accustomed to fending for themselves, there’s one thing for which none of their previous expeditions have prepared them: their nature-phobic partners, who think “glamping” is roughing it. To win the competition, and a cash prize of $500,000, the experts will have to drag their partners, KICKING & SCREAMING, to the finish line. Production is currently underway in Fiji.

For her role as “Cece” on NEW GIRL, Hannah Simone won the TEEN CHOICE 2012 Award for Choice TV Breakout Star: Female. She recently starred in and executive-produced the feature film “Miss India America,” which was released earlier this year. The film won the Comcast Narrative Award at the Center for Asian American Media Festival. Simone also filmed a role in the independent feature “Folk Hero & Funny Guy,” opposite Alex Karpovsky and Melanie Lynskey, which premiered at the Tribeca Film Festival. Her other film credits include “Flock of Dudes,” starring opposite Chris D’Elia and Skylar Astin; and Spike Lee’s “Oldboy,” opposite Josh Brolin and Samuel L. Jackson. She also starred in “H+,” a digital series produced by Bryan Singer. Born in London, Simone grew up living abroad and participating in local theater productions in Saudi Arabia, India, Greece and Canada. She received her bachelor’s degree from the University of British Columbia, where she majored in international relations and political science, before going on to work as a human rights and refugee officer with the United Nations in London. She also has a master’s degree from Ryerson University in radio, film and television.

Produced by Pulse Creative’s Matt Kunitz, in association with Lionsgate, KICKING & SCREAMING is created by Matt Kunitz, David Shumsky and Mark Harris, and executive-produced by Kunitz and Anthony Dominici. Rebecca Shumsky Quinn developed the project and is a co-executive producer, along with Shumsky and Harris. “Like” KICKING & SCREAMING on Facebook at facebook.com/KickingAndScreamingFOX. Follow the series on Twitter @KickScreamFOX and join the conversation using #KickingScreaming. See photos and videos on Instagram by following @KickingScreamingFOX/.