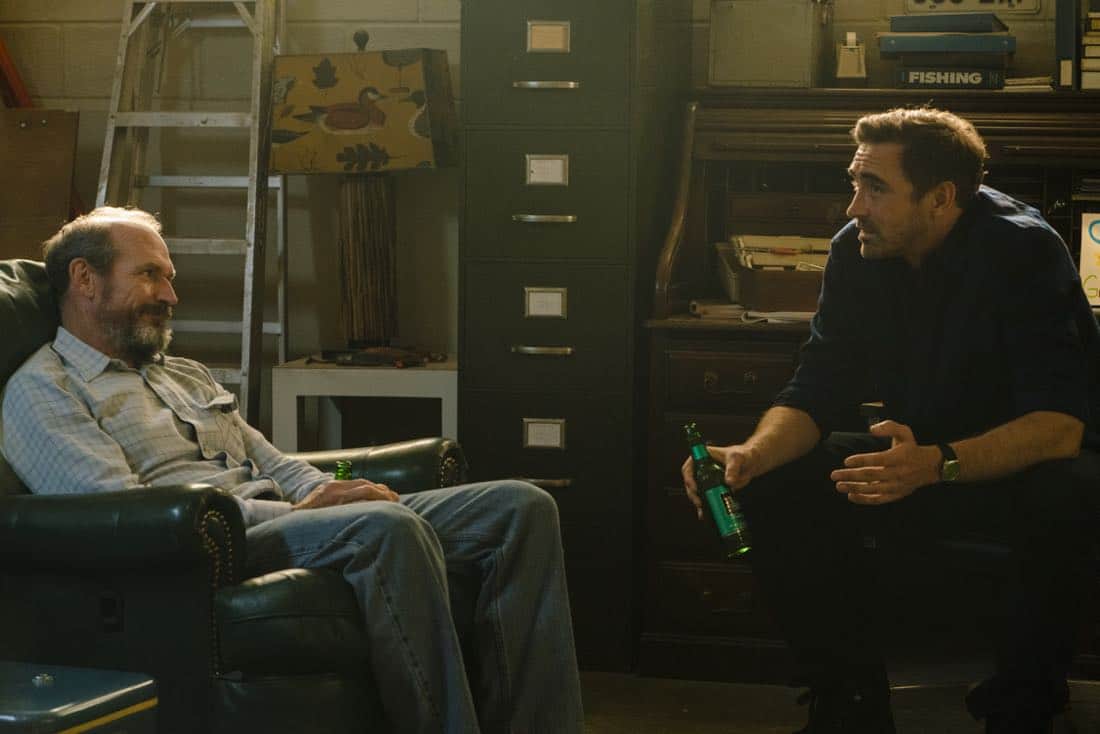 Donna lays down the hard truth for a Rover employee. Don’t miss the next episode of Halt and Catch Fire, Saturday, September 23 at 9/8c on AMC.