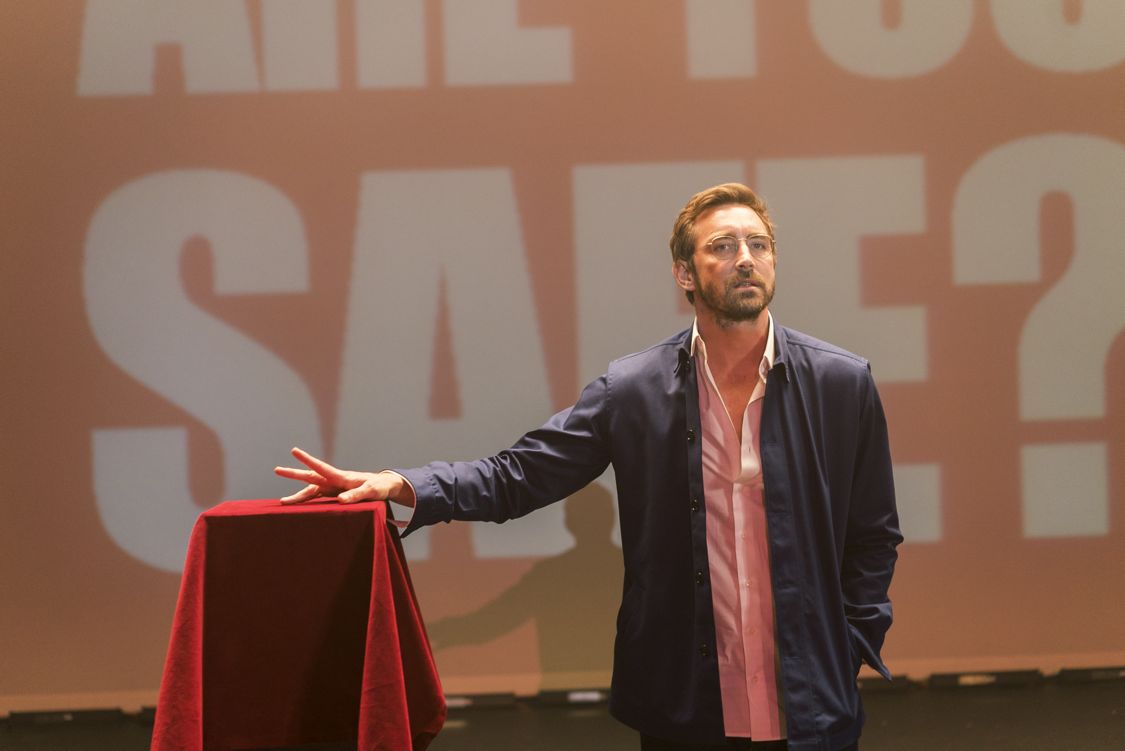 “Halt and Catch Fire,” a series that garnered significant critical acclaim in its second season, will return for season three on Tuesday, August 23 at 9:00 p.m. ET/PT with two back-to-back episodes.  New episodes will air in the series’ regular time slot of Tuesdays at 10:00 p.m. ET/PT beginning Tuesday, August 30. In the third season, which picks up in March 1986, Mutiny leaves Texas for the big leagues of Silicon Valley. Founders Cameron Howe (Mackenzie Davis) and Donna Clark (Kerry Bishé) search for the idea that will launch Mutiny as a player, but new collaborators test their partnership. Gordon (Scoot McNairy) struggles to find a place within his wife’s company as Joe McMillan (Lee Pace) builds upon his empire, reinventing himself with a bold play that shocks the Valley and sends him back into the lives of his old partners. In addition to Pace, McNairy, Bishé, Davis and Toby Huss as John Bosworth, the third season features Annabeth Gish as Diane Gould, a seasoned Silicon Valley venture capitalist, and Manish Dayal as Ryan Ray, a talented and ambitious programmer, in recurring roles.