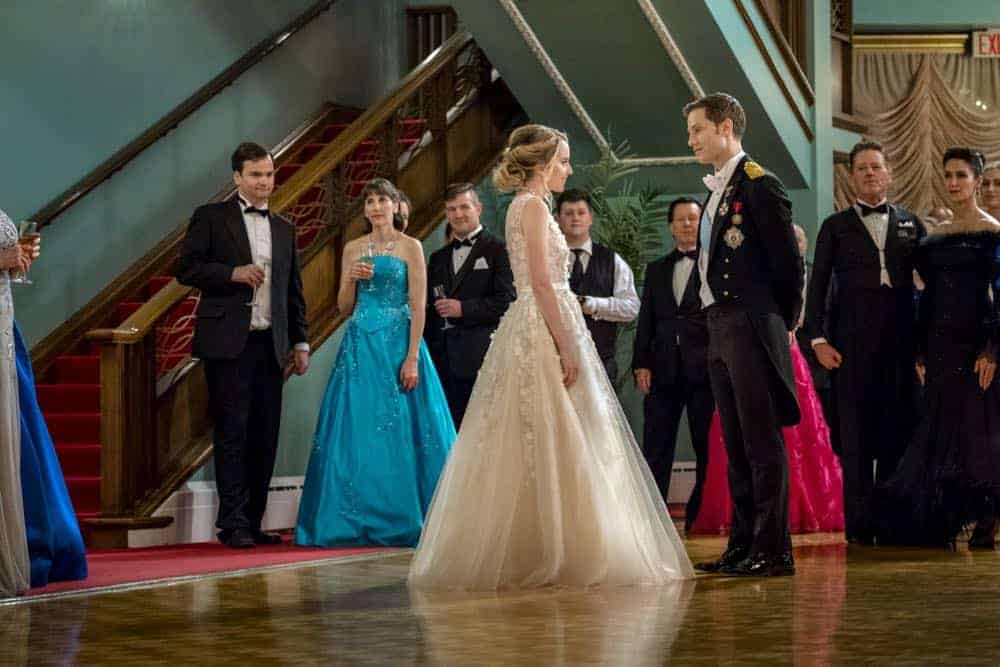 Hallmark Channel’s annual programming event “Spring Fever” culminated Saturday night with the world premiere of “Once Upon a Prince,” which marked the most-watched and highest-rated cable program of the day, excluding news and sports.

· Most-watched cable movie of the day and week among Households, Women 18-49, Women 25-54, and Total Viewers

· Reached over 3.5 million unduplicated Total Viewers Overall, this year’s stunt was the network’s most successful “Spring Fever” since its launch in 2016 among Households and all key demos.

· All four consecutive Saturday night original movies were the most-watched and highest-rated programs for the day on which they premiered, with the exception of news and sports