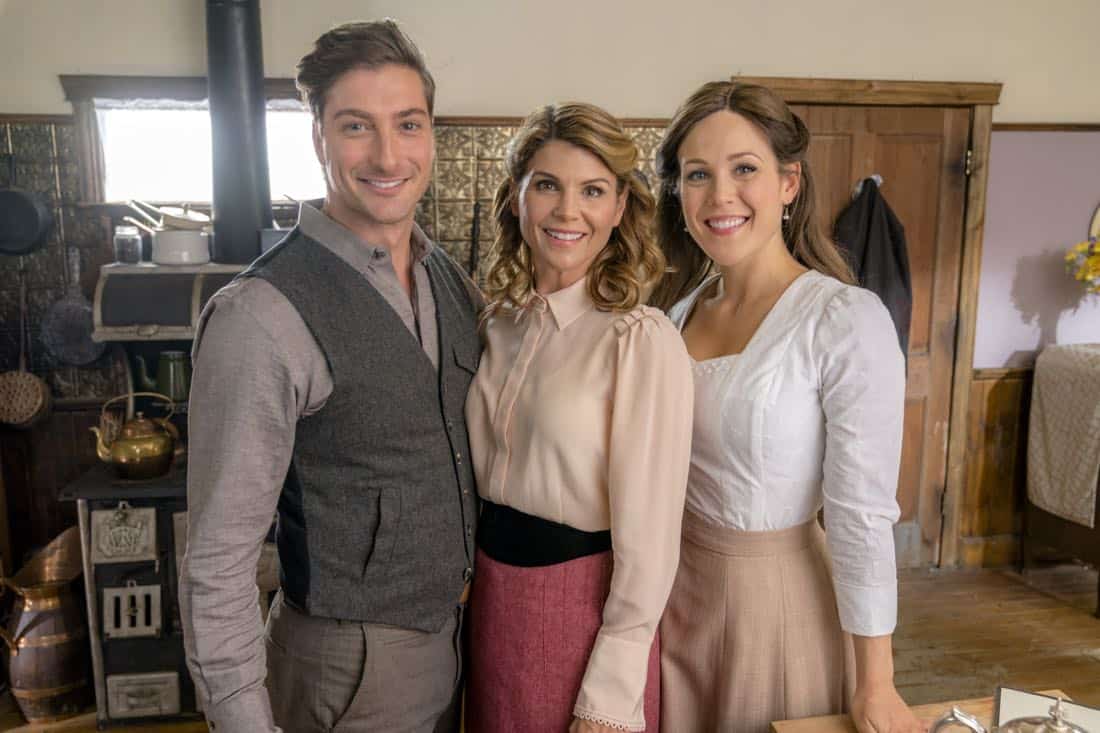 Hallmark Channel has ordered a sixth season of the network’s original, primetime drama series When Calls the Heart it was announced last night at Crown Media Family Networks’ upfront event. Currently in its fifth season, “When Calls the Heart’s” ratings momentum has carried over from season four. Thriving on a highly competitive Sunday night, the sweeping, frontier drama continues to build its audience.

“Most series experience a ratings decline with age, but ‘When Calls the Heart’ is bucking that trend thanks to our devoted fans who elevate the show to new levels each year,” said Michelle Vicary, Executive Vice President, Programming and Network Publicity, Crown Media Family Networks. “The compelling storytelling combined with our captivating cast keeps our viewers engaged and enthusiastic about the saga of Hope Valley, and we couldn’t be more thrilled to continue the journey in season six.”