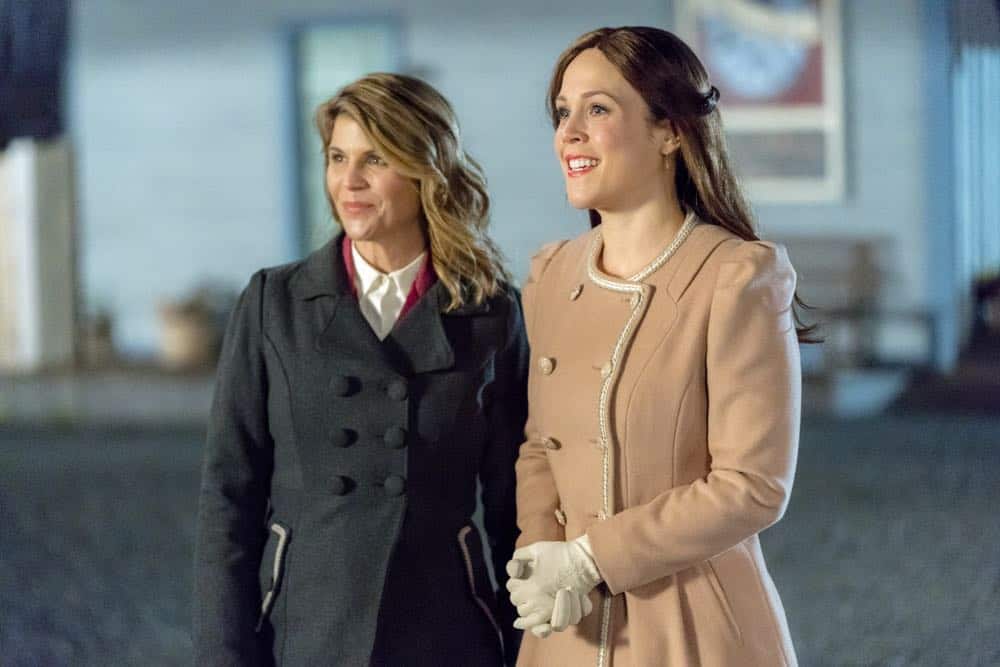 Season eight of Hallmark Channel’s beloved primetime drama series, “When Calls the Heart,” will make its triumph return with more surprises and challenges in store for the residents of Hope Valley, premiering on Sunday, February 21st, 2021 at 9pm/8c with two additional all-new episodes this season for a total of 12!

Hearties (the legion of fans of the series), will have a Christmas Day “When Calls the Heart” surprise! There will be a re-air of the 2019 movie, “When Calls the Heart: Home for Christmas” on December 25th, with an exclusive sneak peek of season eight, that you can only see on Hallmark Channel. In addition, season seven of the hit show will be available for streaming, only on Hallmark Movies Now, starting December 26th.

The hit drama “When Calls the Heart” had record ratings in its previous season, with the season 7 finale, episode 7010, ranking as the highest-rated episode of the series in Live+3 viewing. The program ranked as the #1 original scripted series of the week and marks the most-watched episode in series history. Season 7 became the #1 original scripted series on ad-supported cable in 2020-to-date among households, total viewers and women 18+. The episode reached over 4.1 million unduplicated total viewers.