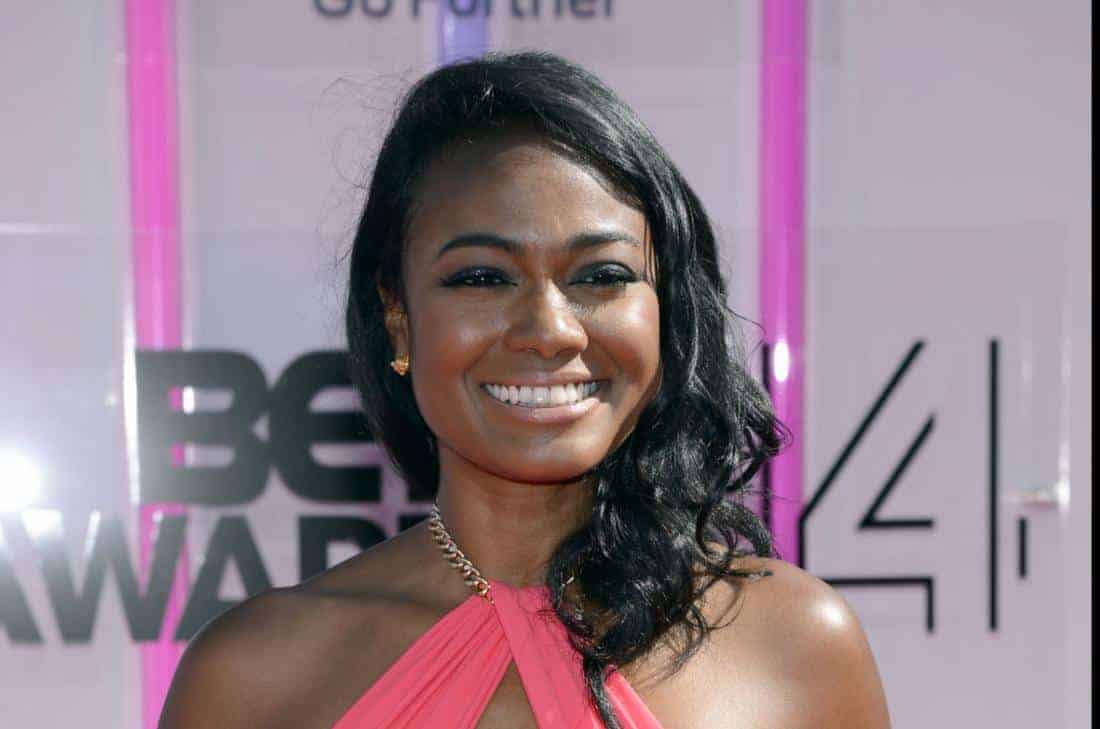 In “Christmas Everlasting,” Christmas is fast approaching and years of long workdays employed at New York’s top corporate law firm are about to pay off now that Lucy Toomey (Ali) will be made partner after the New Year. However, when her older sister with special needs, Alice, passes away unexpectedly, Lucy returns to Nilson’s Bay, WI, to attend her sister’s funeral and settle her estate. Lucy is not happy about returning to her small, close-knit hometown, where she is reminded of choices she made in the past. Once back in Nilson’s Bay, Lucy meets Peter (Whitfield), her old high school sweetheart and Alice’s former attorney, who informs her of the terms of Alice’s eccentric will which states that for Lucy to inherit the family home, she must live there for 30 days, which means being home for Christmas for the first time in a decade. Lucy begins her “sentence” believing she will be counting the days until she can leave; but soon, opportunities for relationships with Alice’s friends arise and Lucy is overwhelmed by the town’s adoration of her older sister. Grief and isolation will be moved to a back burner as the second sister is propelled toward a future filled with love and hope.

“Christmas Everlasting” is a Team Two Entertainment Production. Beth Miller is Executive Producer. Dustin Rikert is Producer. Ron Oliver is Director. The teleplay is written by Maria Nation and Marcy Holland and is based on the bestselling novel by Marie Bostwick.